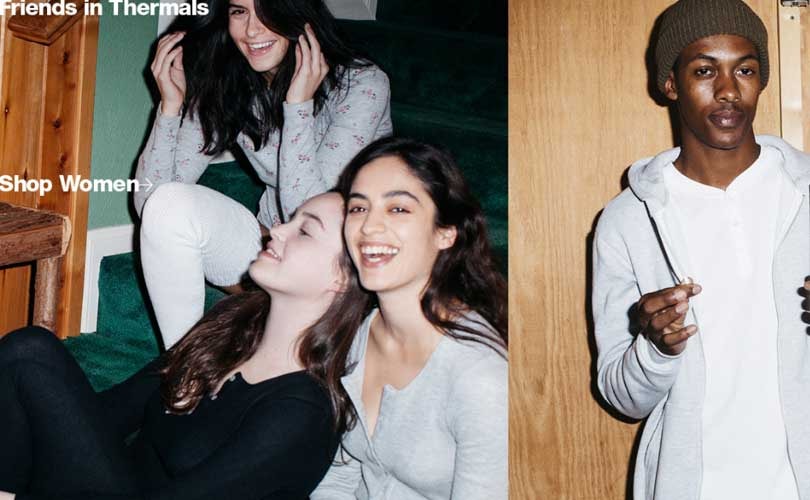 American Apparel will not have layoffs; attempts to shutter nine stores

The Los Angeles-based retailer just confirmed that its 3,500 layoffs will not be happening, however the company will still suffer cuts. The basics brand has recently put into motion plans to close nine of its under-performing stores.

American Apparel has put into motion a request for an order approval to shutter nine of its retail locations. These locations include boutiques that are located in Evanston, Illinois; Seattle, Washington; Atlanta, Georgia; Santa Cruz, California; New York, New York; Burlington, Vermont; Dallas, Texas; Memphis, Tennessee; and Washington, D.C. The date for these closures is impending depending on court approval.

The company has requested for this preceding its bankruptcy auction. The decision for this is to make it easier for the company to have a buyer that can purchase of all American Apparel and its retail flagships. "[It is] unlikely that a retail buyer will purchase all of their 107 domestic retail locations or all of their retail inventory," an attorney for American Apparel, stated in a court filing, as reported by WWD.

The plan to trim down its store count is a strategic move to ensure a smooth transition with the bankruptcy filing. If the nine stores close, the company will yield approximately 600,000 dollars in gross sales by the end of the year according to WWD.

American Apparel confirms layoffs next month are not expected

The Los Angeles-based retailer also announced recently a possibility of 3,457 layoffs in its California facilities for next month. However, the company just confirmed that it sent a notice to its employees ensuring that the layoffs are not happening due to active bidders such as Gildan Activewear and Color Image Inc. According to WWD, head of human resources Craig Simmons sent out an update on Tuesday informing employees of the news.

While the company may still be dealing with internal issues, it seems the headquarters is working towards solutions before the bankruptcy auction next month.