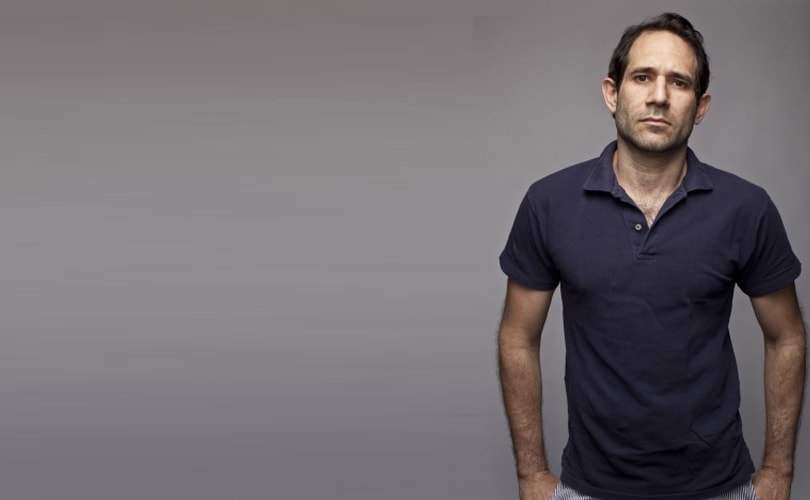 Dov Charney to be back with a new apparel venture

He might have just lost the case to re-gain the reigns of American Apparel, but Dov Charney is not planning to stay out of the business for long. The polemical fashion businessman already counts with the financial backing from current supporters to launch a new venture.

“We are backing Dov on a new venture,” said Chad Hagan of Hagan Capital Group. “We will keep an eye out on American Apparel and see what happens with the brand. Ideally, if we can pick it up down the road, we will.”

He said the new venture will be a direct competitor to American Apparel and that plans for it are concrete, but wouldn’t comment further, reported Boomberg on Monday.

“Part of me can scarcely believe that a court could confirm their plan as feasible given the operating performance of the business under their management,” he said in a statement. “Stay tuned.”

On Monday, U.S. Bankruptcy Judge Brendan Shannon in Delaware said the Bankruptcy Code forced him to reject Charney’s objection to American Apparel’s plan, in part because the board was turning the company over to the senior lenders through a traditional reorganisation, not an auction.

The judge further explained that, in such a situation, creditor votes matter more than efforts to find a buyer. If the board was simply trying to sell American Apparel’s assets to the highest bidder, Shannon said, he probably would have ordered the company back to the negotiating table.

In the same vein, Shannon said shareholders, including Charney, would be wiped out by the plan, because the company wasn’t worth enough to leave anything for them. In bankruptcy, shareholders can’t collect until all creditors have been paid in full.