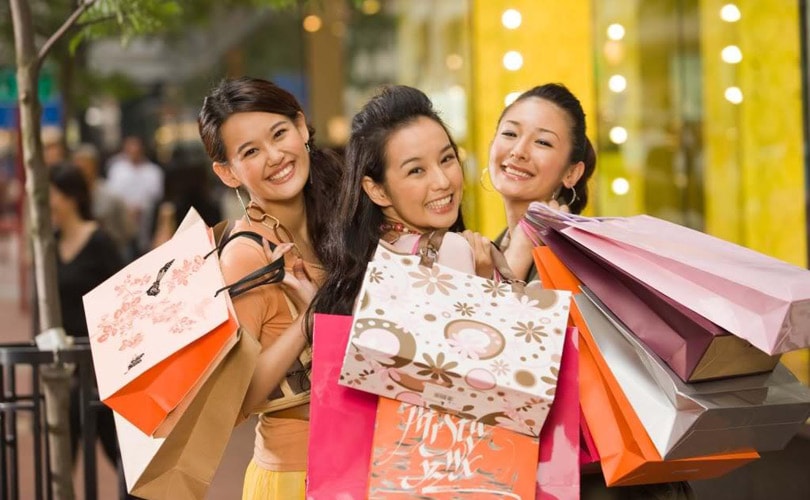 After the Paris terrorist attacks earlier this month, analysts are already forecasting a retail nightmare for the month of November. But sales were already down, according to tax-refund company Global Blue, who said Europe’s tourists spent less in October.

European tourist spending increased just 1.6 percent year-on-year in October after a growth of 16.4 percent in September and 36.4 percent in August, making it “the worst affected region,” according to Global Blue.

Highlighted by Barclays, the data suggests that the Paris attacks are “likely to further dampen future figures as trips are likely to be delayed or canceled.”

The findings echo third-quarter results from some European luxury brands “who all saw a slowdown in travel and spending from the Chinese consumer and weak underlying growth generally,” Barclays noted.

Spending by Russians deteriorated further, dropping 44.2 percent, adding to the gloomy outlook for the continent as the US government issued a worldwide travel alert to its citizens.

Russian tourist spending globally has declined for 22 consecutive months “and the similar fate in European spending, down 44.1 percent in October, highlights that there is no regional bias in the spending, but a general decline in activity.

“The ruble is still at a significant discount to the euro and USD from a year ago, and the sanctions remain in place,” Barclays explained.

By nationality, the biggest spenders per transaction were Thais, followed by Chinese, Indonesian, Japanese and Russian. Europe accounts for 84 percent of tourism sales monitored by Global Blue, which estimates that the overall travel retail market is worth more than 48 billion pounds and accounts for 60 percent of the European luxury market.