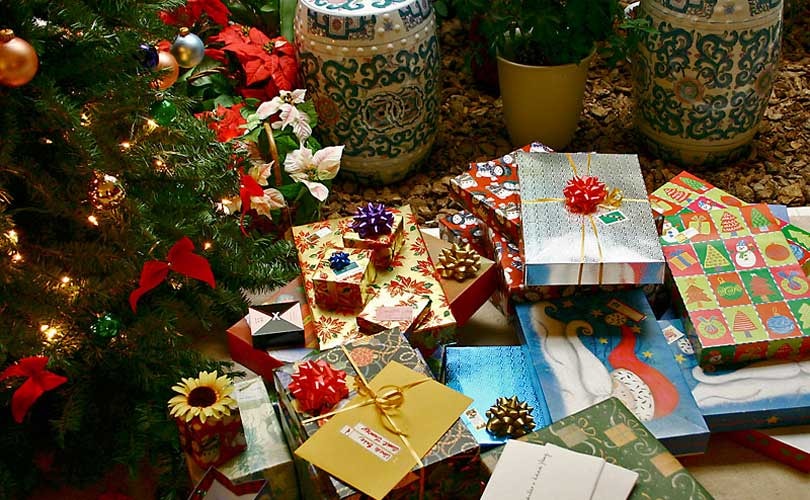 Market insiders recall how a year ago, there were many retailers forced to shut down right after the Christmas period, due to the mounting debts and other related insolvency risks. Among those, the likes of Woolworths, HMV, Zavvi, and Jessops.

Traditionally, retailers generate circa 40 percent of their annual profits between October and December. On the other hand, if a retailer fails to make profit over the holiday season period, then it might pose a higher risk, as the highest rent is due to landlords by the end of December, just to mention a sensitive issue.

Experts warn about “fresh wave of insolvencies” after Christmas

Trade credit insurer Altradius has recently issued a forecast warning the UK high street about the perils of insolvency for retail in this time of the year. In fact, Altradius has literally warned that retailers face a “perfect storm” that could lead to a bleak start to 2016 and a “fresh wave of insolvencies”.

As reported by the ‘Guardian’, Atradius remarks are significant because if a credit insurer refuses to back a retailer then suppliers will be unable to insure their orders with the business and could decide not to provide it with products.

“Those who went into the fourth quarter needing – rather than wanting – a strong performance could be looking at a troubled future. Experience tells us that when retailers need an exceptional seasonal sales period and then hit financial difficulty, we often see failures in the first quarter. It is not unusual in this sector to be loss-making during Q1 and with the first payment of quarterly rent due in January it can be difficult to survive after a poor Q4,” sums up Owen Bassett, senior risk underwriter at Atradius.

According to the insolvency firm, 24,737 retailers across the country are now suffering “significant” financial distress, up from 24,251 a year ago. This includes an 11 percent rise in the number of food retailers under pressure to 4,226 as the supermarket price war and changing shopping habits squeeze businesses.

Julie Palmer, partner at Begbies Traynor, said: “This year there has been more discounting than ever before from retailers in the run-up to Christmas, as Black Friday deals extended into more severe festive promotions to try and boost lacklustre sales volumes.

Fashion retailers were specially affected by the warmest December in 70 years, while Black Friday in November led a number of high-street chains – such as H&M, Gap and Jack Wills – to begin sales early, Begbies pointed out.

This resulted in the number of UK retailers in “significant” financial distress rising to 24,737 in the final quarter of 2015, up 2 percent on a year ago, which Begbies said was “even more concerning, given today’s low inflationary environment and rising disposable incomes across the country”.

On a related note, traditional retail has also suffered from the significant swift to online shopping. According to Barclaycard, in-store spending slid 2.3 percent in the first 10 days of December as online spending rose 9.4 percent.

Bassett further said that “The story for high street fashion is not so positive and despite continued demand, the outlook is mixed. The female fashion sector is now saturated with many similar businesses competing for the same pound. Those that cannot compete in terms of operational efficiency or that don’t continue to appeal to consumers’ taste in fashion will find themselves in difficulty.”

Confirming this grayish outlook, some clothing retailers, such as Bonmarché, have already warned of challenging conditions on the high street in December.