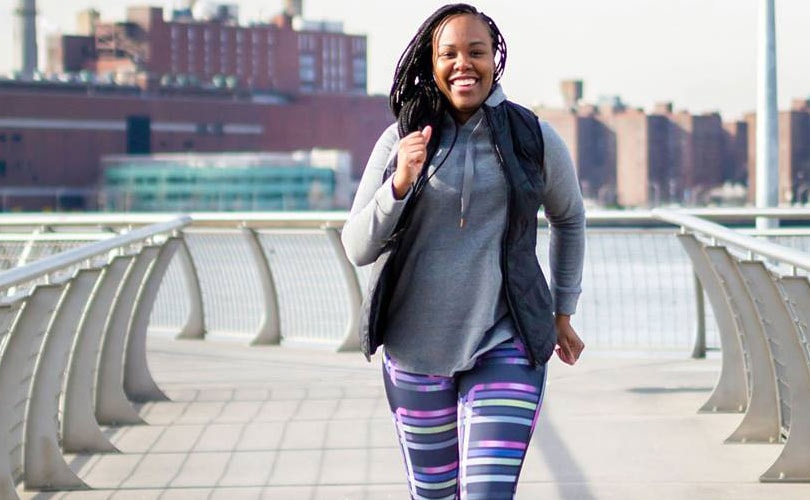 “Based on everything I have seen and heard, I am even more convinced that JCPenney is a revered brand that has the capacity to deliver improved results. In spite of our past financial performance, we have already taken meaningful steps to drive improvement in key businesses such as women’s apparel, active apparel, special sized apparel and fine jewellery,” said Jill Soltau, CEO of JCPenney in a statement.