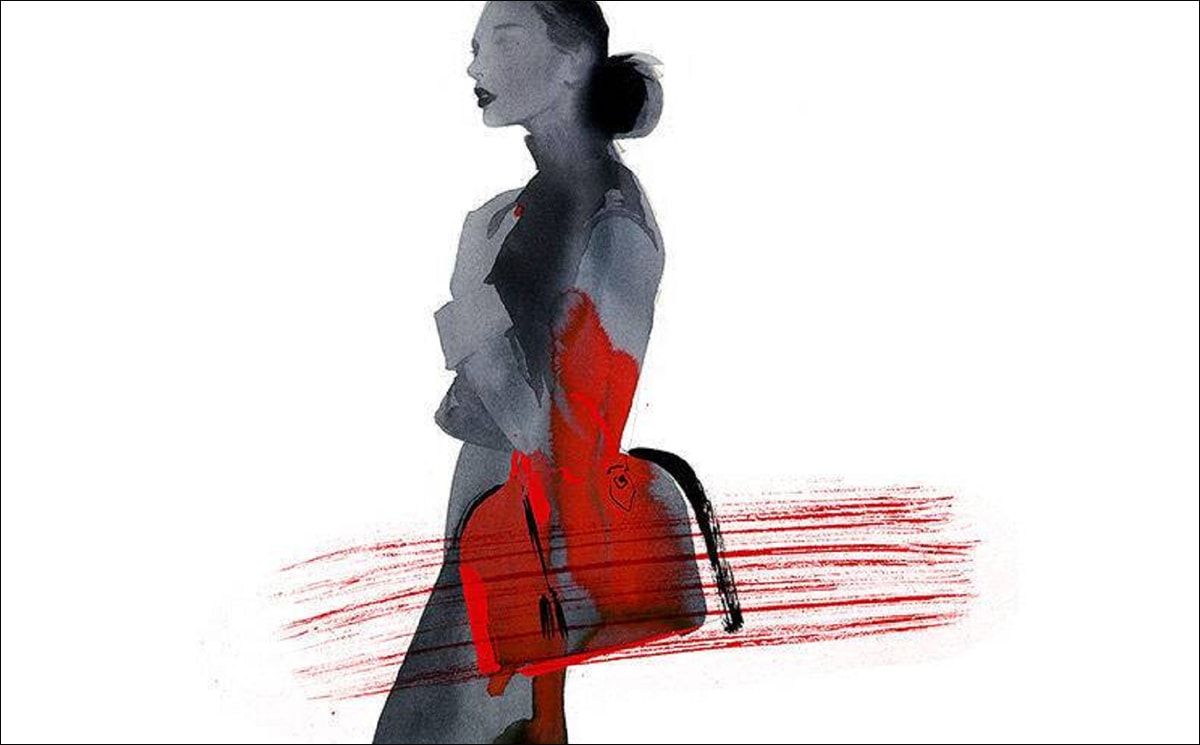 New York – The EY luxury and cosmetics index (represented by the companies included in The Luxury and Cosmetics Financial Factbook 2019) has outperformed the market over the last 11 years with a total return of 210 percent and with an average yearly return of 11.5 percent.

Furthermore, in the 12-month period comprehended between March 2018 and March 2019, the EY Index performed better than the Standard & Poor’s index (S&P): The total yearly return of the EY luxury and cosmetics index was over three times higher the S&P’s, according to a recent report authored by EY titled ‘Tailoring the luxury experience - The Luxury and Cosmetics Financial Factbook 2019 Edition’.

The authors of that research, Roberto Bonacina and Elena De Cò, highlight that both in the luxury and cosmetics sectors, “growth is mainly driven by an expanding consumer base in Asia, particularly China, as well as profit expectations derived from technological disruption and luxury e-commerce.”

Some luxury fashion stocks driving this growth worth highlighting were Farfetch, LVMH, JD.com and Kering.

Last year was very much defined by the IPO of UK luxury fashion e-tailer Farfetch, whose stock surged 35 percent above the last offer price in its trading debut on September 21, 2018, raising 884 million dollars to help fund ambitious expansion plans. Notably, Farfetch sold 44.2 million shares priced at 20 dollars apiece, above its 17 to 19 dollars guidance range. To EY’s experts’ minds, that premium reflects “strong investor demand and growing strategic relevance of web sales for high-end brands.” “Furthermore” the report states, “marketplace companies, such as Farfetch, often trade at a higher premium than traditional retailers because they don’t carry the risk of being stuck with unwanted product.”

During the IPO, Farfetch also secured a private placement: Kadi Group Holding (a subsidiary of JD.com, and Farfertch’s strategic partner fueling expansion plans in China), agreed to acquire one-third of the shares needed to keep its holding of the company (13.9 percent) unchanged.

Meanwhile, Louis Vuitton Moët Hennessy (LVMH) achieved a record year with 46,826 million euro in revenues in 2018, an increase of 10 percent over the previous year. Organic revenue growth was 11 percent, driven by the fashion and leather goods division. As a result, it increased its market capitalisation by more than 28 percent, reaching 158,157 million euro by the end of March, 2019.