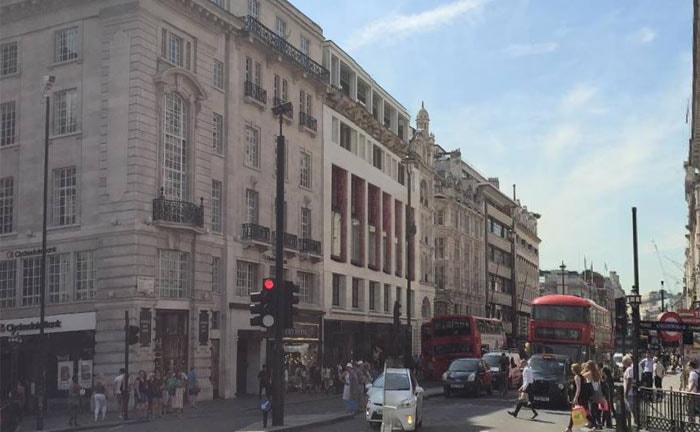 London - Despite buoyant economic data from across the retail sector and no signs of consumer confidence wavering, British retailers hopes for the future and consumer spend remains bleak following the Brexit vote.

According to the most recent data from the Office for National Statistics (ONS) the overall volume of retail sales was up 1.6 percent over the last three months, and consumers were spending more as the average value being spend increased 1.5 percent during the same period. However, research from Worldpay, payment processor, indicates that retailers across the nation are spilt over the long-term impact of sales and remain uncertain about trading conditions across the sector. 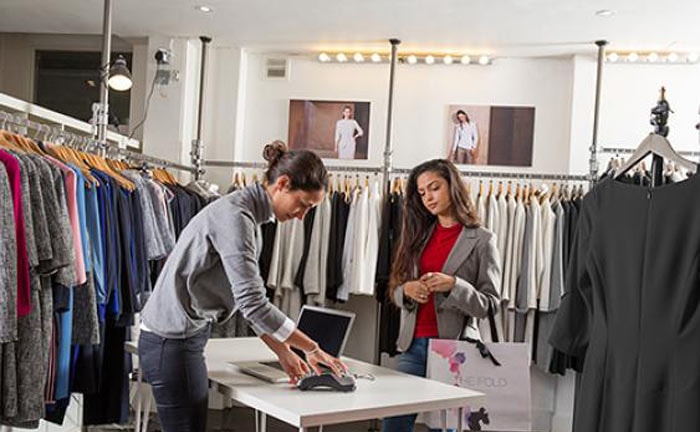 46 percent of the 500 UK retailers surveyed believe there will be a drop in consumer spending over the coming year. This is more than the 26 percent who believe trading conditions are likely to remain the same and 27 percent still on the fence. Retailers in London were particularly bleak with their predictions, as they were more than twice as likely to believe conditions will become more challenging for them over the next twelve months than the rest of the UK. This prediction stands in stark contrast to the 'remarkable' summer enjoyed by London's West End retailers, who saw over 400 million pounds spent in the month of July.

In addition, 44 percent of UK retailers reveal that the Brexit vote has led them to reconsider planned investments in new technologies and channels, a step which could affect their ability to grow and respond to market changes. With numerous retailers remaining uncertain over how the Brexit will impact trading conditions, many have been found to be delaying vital investments needed to modernise the sector and meet consumers rapidly evolving shopping habits, warns Worldpay.

"Whilst it’s too early to tell what the long term effects of Brexit will be, the fundamental principle of retail will remain the same – focus on the customer," commented Dave Hobday, Managing Director of Worldpay. "The businesses that will thrive in the post-vote environment will not be those that batten down the hatches, but those that invest and innovate to deliver the type of technology driven experience and service their customers are demanding."

Although UK retailers remain concerned about post-Brexit trading conditions, pure-online retailers and businesses selling through online channels were found to be much more confident about the future than those with only a brick-and-mortar presence. This is likely due a surge of recent interest from overseas shoppers, who were quick to take advantage of currency fluctuations and boosted online spending from non-UK cards 5.3 percent in the month following the vote.

"Recent high street data suggests the UK retail economy remains buoyant following the Brexit vote, and there are clear opportunities for businesses to thrive in post-referendum environment," added Hobday. "In particular, multi-channel strategies which allow retailers to broaden their customer base and appeal to non-UK shoppers will enable businesses to capitalise fully on the current competitiveness of UK products internationally."