The largest fashion companies worldwide: data and insights - part I

Fashion is an ever-changing industry. Companies who dominate the global fashion industry today, need to keep pace with, and even capitalize on changes. In a highly competitive environment, business analytics and market intelligence are must-have tools. FashionUnited took a closer look at the largest listed companies worldwide within the apparel and fashion industry and analysed internal and external data to signal important trends and developments. For some companies the future looks bright, for others it will be challenging.

Amancio Ortega, the founder of the fast-fashion empire Inditex, could have never predicted the success of his Spanish fashion empire when he opened the first Zara store in 1975. Fast-forward 35 years later and Ortega is poised to surpassed Microsoft co-founder, billionaire Bill Gates in the Forbes Fortune 500 as the richest man in the world within the next two years - quite an achievement for a man who first began his career in the fashion industry selling quilted bathrobes.

2. Why Under Armour is surpassing Adidas and catching up to Nike

Read more here. No time to read the whole thing? Click here for the 20 second version. 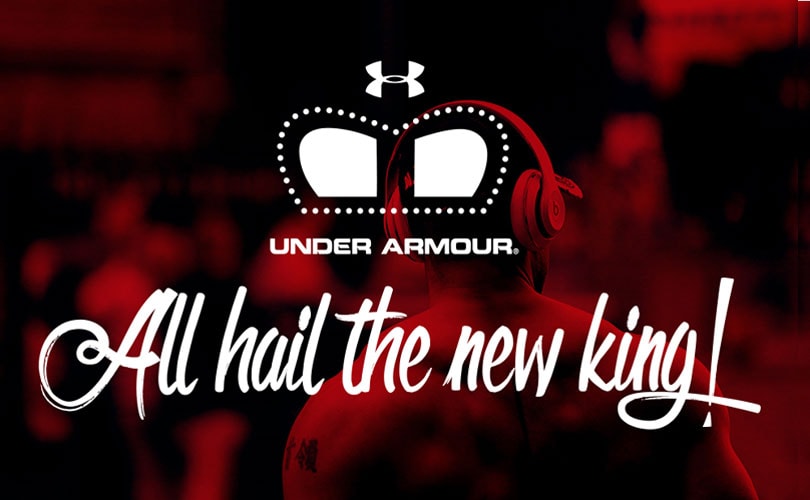 3. Why Christian Dior and LVMH are co-dominating the luxury industry

There are few fashion houses in the world which have reached the same status as Christian Dior and Louis Vuitton, the main brand from luxury, French conglomerate LVMH. As both brands grew to stand for luxury, passion, excellence and design over the years, many would assume that these two heritage brands are rivals in an increasingly competitive market. But, in reality the two French fashion houses are part of companies controlled and chaired by business extraordinaire Bernard Arnault, currently the richest man in France. As both LVMH and Christian Dior continue to grow and expand their product assortment into new markets, it becomes clear that they are set to dominate the luxury end of the fashion industry. But how does their dual growth feed each other’s rise to the top?

Swedish fast-fashion giant Hennes & Mauritz has been hard at work establishing its reputation as an environmentally friendly, affordable yet sustainable brand. In its latest marketing campaign, named 'Close the Loop,' H&M encourages consumers to recycle their unwanted garments. The fashion retailer also launched a competition, named the Global Change Award, which will award innovation ideas which protect the earth’s resources within the fashion supply chain.

When did the general public fall out of love with Marks & Spencer? Once known for both its outstanding fashion and food offering, the British department store once prestigious image seems to losing its shine. For years now, UK’s beloved high street department store group has been working against the swing of the fashion wheel to boost its slipping fashion sales as the arrival of fast-fashion giants such as H&M, Zara and New Look began taking away its market share. Now, with its food sales slipping as well, M&S may need to undertake larger measures to stem the tide. But now the question remains which area should M&S be focusing on - Food or Fashion?

Would you like to check out the complete Top100 index or are you looking for other apparel market data and analytics? Click here to go to the FashionUnited Business Intelligence page. It includes a Fashion fortune 200 list, a Cotton and Wool index with leading prices, retail statistics and more.