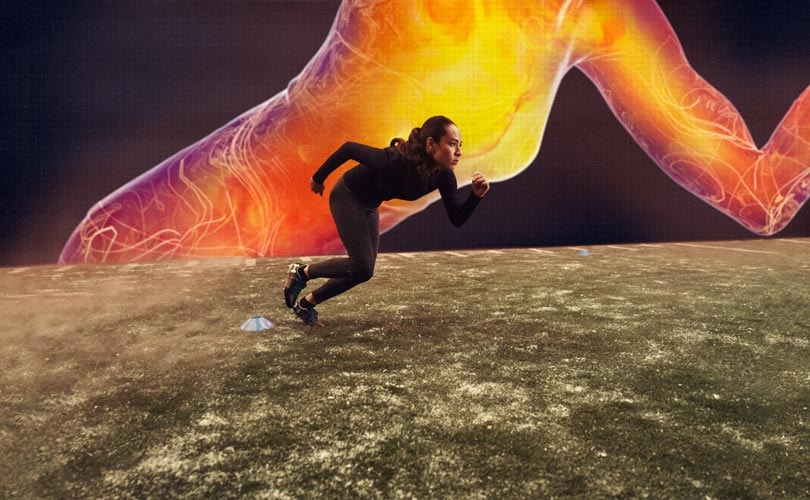 Under Armour has initiated a new five-year plan around two strategic priorities: protect and perform. Reviewing the company's expected performance against its long-term growth strategy, Under Armour expects gross margin to increase approximately 275 to 300 basis points reaching at least 48 percent in 2023, annual operating margin is expected to reach a low double-digit percentage rate and earnings per share are expected to grow at a five-year CAGR of approximately 40 percent. For the fiscal year 2018, excluding the impact of the restructuring efforts, adjusted diluted earnings per share is now expected to be 21 cents to 22 cents versus the previous expectation of 19 cents to 22 cents.

"With a distinct strategy engineered around a clear, uniquely defined consumer supported by a disciplined go-to-market process and data-driven demand mapping, we have never been more inspired, aligned and capable of achieving our goals," said Under Armour Chairman and CEO Kevin Plank in a statement.

The company expects revenue to return to a low double-digit growth rate by 2023, inclusive of a mid to high single-digit five-year compounded annual growth rate, driven primarily by the company's international and direct-to-consumer businesses.

Commenting on the growth strategy, the company’s Chief Financial Officer, David Bergman added: "Focusing on sustainable, profitable growth while increasing returns on capital and generating substantial cash will empower our ability to deliver industry-leading innovation, compelling premium consumer experiences and drive toward our targets, while steadily increasing returns to our shareholders."

Under Armour expects FY19 revenues to be up 3-4 percent

In addition to updating its 2018 full year outlook, the company also announced an initial outlook for the full year 2019. For 2019, revenue is expected to be up approximately 3 to 4 percent reflecting a low double-digit percentage rate increase in the international business and relatively flat results for North America.

Gross margin is expected to increase approximately 60 to 80 basis points compared to 2018 adjusted gross margin due to channel mix benefits from lower planned sales to the off-price channel and a higher percentage of direct-to-consumer sales along with more favorable product costs due to ongoing supply chain initiatives. Operating income is expected to reach 210 million dollars to 230 million dollars. Earnings per share is expected to be in the range of 31 cents to 33 cents.