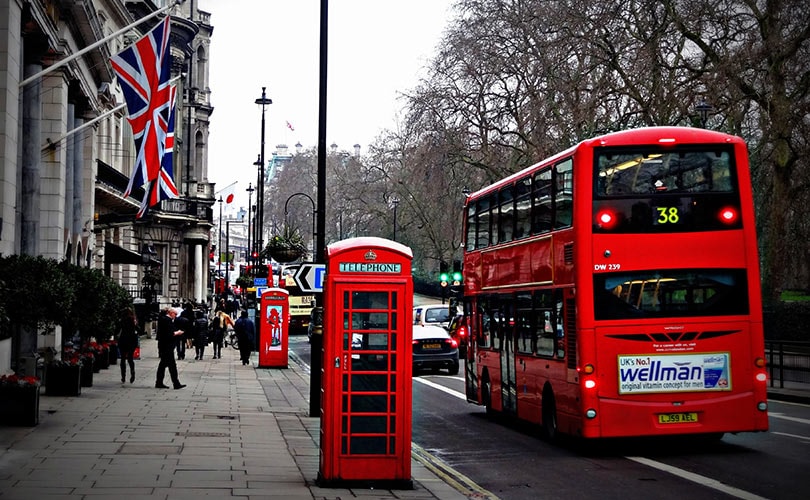 What the election result could mean for UK Retail

London - The country awoke to social and political uncertainty Friday morning after the UK snap general election ended with a hung parliament. As leader of the Conservative party, Theres May, is expected to meet with the Queen at 12.30 pm to ask permission to form a government after failing to win majority due to a surge of support for the Labour Party, retailers across the UK wonder what’s next. As the party manifestoes offer little comforting to retailers, uncertainty stemming from the election results may cause further harm to the industry as we ask what does the election result mean for retail?

At the moment, not much has changed for retail, as it I doubtful that any policies making substantial change will be implemented in the mean time while a government is formed. “There was was precious little promised from any party for retailers to cheer anyway, just half-hearted promises to review business rates at some unnamed point in the future,” says Patrick O’Brien, UK Retail Research Director at GlobalData. According to O’Brien, the main choice retailers faced during the election was which party would increase their costs the least due to the different level of minimum, wage hikes promised. 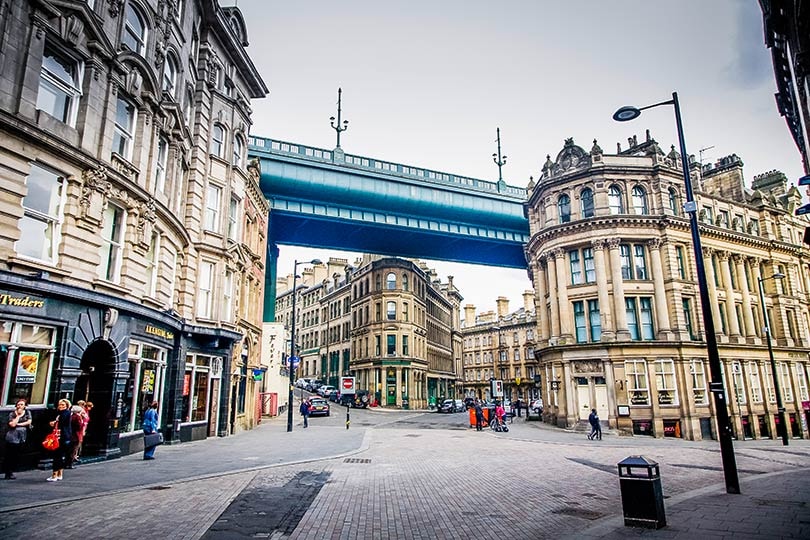 What does a hung parliament mean for retailers across the UK?

The Conservatives, Labour and Lib Dems all noted that significant increases in taxes would occur if they won majority, which in turn is likely to only put more pressure on consumer spending power. Unlike the election in 2015, which saw numerous retailers and fashion industry insiders voice their support for their elected parties, this election saw most fashion and retail business leaders remain conspicuous silence. Although it is impossible to predict which policies will be introduced over the next five years, it is clear that the current levels of uncertainty are damaging the UK’s economy and retail in the short term.

Following news of the hung parliament, the pound dropped dramatically against a number of currencies, falling as much as 2.3 percent against the US dollar. As the pound continues to weaken, the costs of imports will continue to rise - especially for fashion retailers who import the majority of their goods from abroad, pressuring store prices even more. In addition, the uncertainty surrounding Brexit and what may come next could lead to a drop in consumer confidence if the public fears their personal financial situations could be affected. Many consumers are likely to put off making big-ticket purchases and save money by splurging less on unnecessary luxurious, like the latest sneakers or handbag.

The unstable political situation could delay upcoming Brexit negotiations, which in turn may have other implications for the economy’s longer term outlook. “Indeed, the notion of what Brexit will actually look like is even more difficult to comprehend now,” argues O’Brien. “The Conservative party may hang on with a minority government with the DUP but be forced into a more hardline Brexit stance, or it may be forced into a softer stance if it opts for a more harmonious approach with the other parties.”

Some political commentators are hinting towards a further election, which could see a consensus eventually emerge, but for now it seems as of the future of retail remains uncertain.