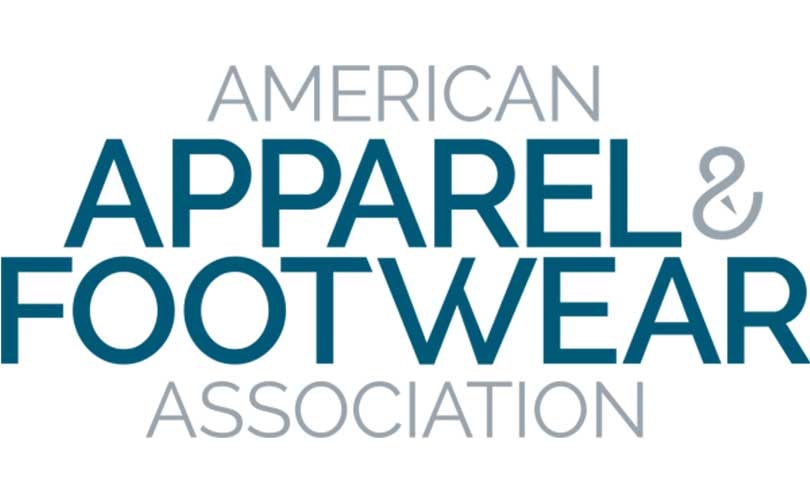 The American Apparel & Footwear Association applauds this week’s Congressional passage of the FY 2021 National Defense Authorization Act (NDAA) and urges President Trump to quickly sign the bill into law before the end of the year.

"U.S. textile, apparel, and footwear manufacturers who proudly equip U.S. soldiers with uniforms rely on the Berry Amendment. The NDAA that the House passed on Tuesday and that the Senate approved today ensures that our military remains fully and properly equipped to defend our homeland. Among other things, the NDAA makes important reforms to the Berry Amendment to close loopholes and support U.S. made textiles, apparel and other sewn products, and footwear. In doing so, the NDAA directly supports the employment of tens of thousands of Americans in manufacturing facilities throughout the United States.

“Specifically, section 817 of the NDAA ensures that more of the textiles purchased by the military will be produced in full compliance with the Berry Amendment – an integral protection that has supported Made in USA textiles, apparel and other sewn products, and footwear for decades. This is especially important to provide certainty to domestic manufacturers, many of whom have also pivoted their facilities to produce items of personal protective equipment (PPE) during the COVID-19 pandemic.

"Thank you to Senator Marsha Blackburn, Representative Patrick McHenry, and Representative Bill Pascrell along with all House and Senate members who advocated for this provision. Thanks also to Senate Armed Services Committee Chairman Jim Inhofe, Ranking Member Jack Reed, House Armed Services Committee Chairman Adam Smith, and Ranking Member Mac Thornberry for supporting inclusion of this provision and getting the NDAA finalized so it can be approved and enacted this year."

Section 817 of the NDAA delinks the Berry Amendment from the simplified acquisition threshold (SAT) and establishes a lower Berry Amendment specific threshold for small purchases. It indexes this level for inflation to be adjusted every five years. Finally, it forbids contracts from being artificially divided so they can be solicited below the new threshold level. Additional details are outlined in this letter organized by AAFA and sent to Congress on September 21.