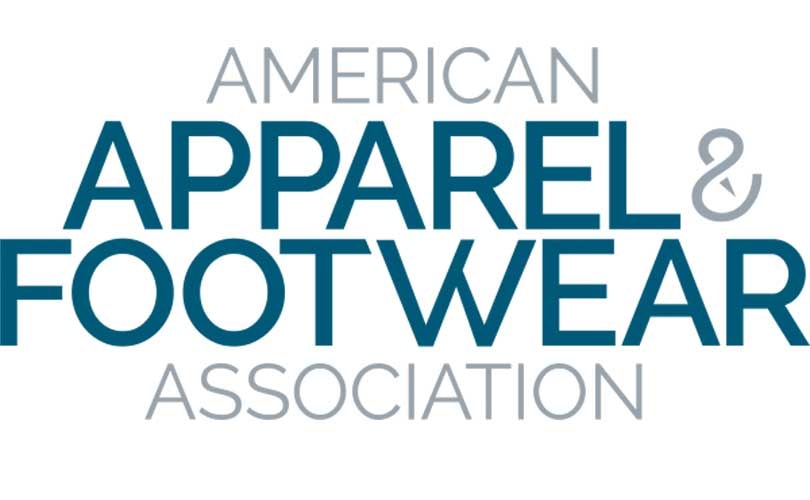 AAFA Veteran Stephen Lamar Laces up to lead the organization

"Rick Helfenbein has been a true friend and advocate for the apparel and footwear industry; on behalf of the Board of Directors, I would like to express our sincere gratitude for his service and leadership," said Gary Simmons, Chairman of the American Apparel & Footwear Association. "Rick has led us through some of the most disruptive periods in recent memory – from the disastrous border adjustment tax to today's trade war with one of our most important trading partners. Throughout this time, he has advised the industry with charm and wit. At the same time, we are very excited to promote Stephen Lamar to the role of President and CEO. Many in the industry and policymaking community have grown to depend on Stephen's expertise on how policies impact the industry. His foresight of potential risks and opportunities is unmatched. The Board is confident that he will bring continued success to the industry in this role."

Lamar has more than 21 years of experience with the association, having served most of this time as Executive Vice President overseeing lobbying and association activities. During this time, Lamar has achieved dozens of wins on behalf of the membership, including measures to reduce or eliminate tariffs, support U.S. manufacturing, halt burdensome regulations, expand the industry’s corporate social responsibility efforts, and protect intellectual property rights at home and abroad.

"I am honored and excited to take on the role of President and CEO. In particular, I am grateful to Rick for his leadership and partnership through the years, and thankful to the Board for its vote of confidence," said Lamar. "With more than $400 billion in annual U.S. retail sales and an employment footprint of nearly four million Americans, apparel and footwear companies are a major part of the U.S. economy. I look forward to working with our team in Washington, and our members throughout the country, to achieve future wins and ensure that this industry can continue to grow and thrive.”

Helfenbein has been engaged with the American Apparel & Footwear Association for 14 years – 10 as a member that included two as chairman of the board of directors, and four as president and CEO. During his time as CEO, Helfenbein has served as a vocal advocate for the apparel and footwear industry – creating new opportunities to diversify the supply chain through the expansion of the Generalized System of Preferences program to include travel goods for the first time, calling out multi-national organizations for intellectual property theft, and sharing the industry's story with the broader public outside of the beltway. He also led a rebranding of the organization and a revitalization of the American Image Awards to reflect the industry’s huge and positive impact on the country.

"It has been an honor and a privilege to serve as the leader of the American Apparel & Footwear Association," said Helfenbein. "During my time as a member, I learned the essential work we do in Washington, and around the world. It is with this background that I was able to prioritize initiatives and engage with our 1,000-plus brands. I am thrilled that the Board has chosen Stephen – whose passion for the industry and understanding of Washington is immeasurable.”