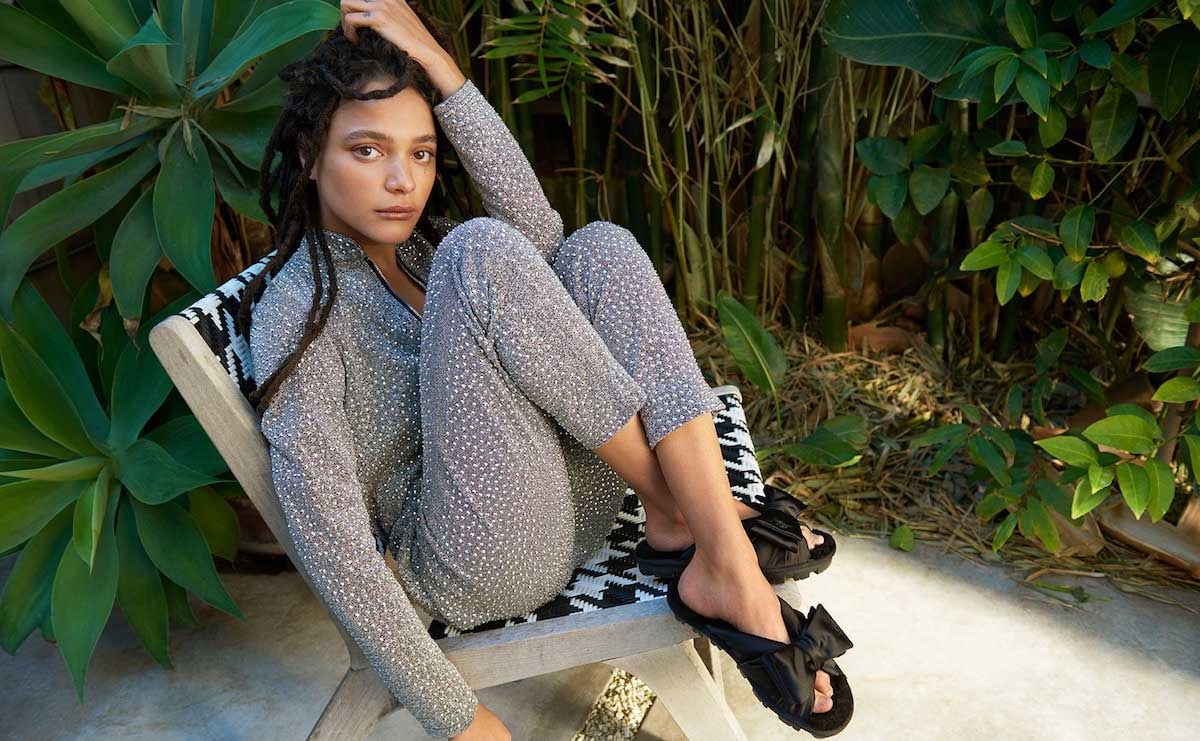 The Deckers organization experienced a strong start to fiscal year 2020," said Dave Powers, the company’s President and CEO in a statement, adding, "With the first quarter now behind us, we are firmly committed to our strategies and remain confident in our abilities to deliver on them."

The company said, net sales are now expected to be in the range of 2.100 billion dollars to 2.125 billion dollars for the full year, gross margin to be approximately 50.5 percent, operating margin expected to be approximately 14.5 percent and non-GAAP diluted earnings per share to be in the range of 8.40 dollars to 8.60 dollars.

Ugg deckers brands hoka one one