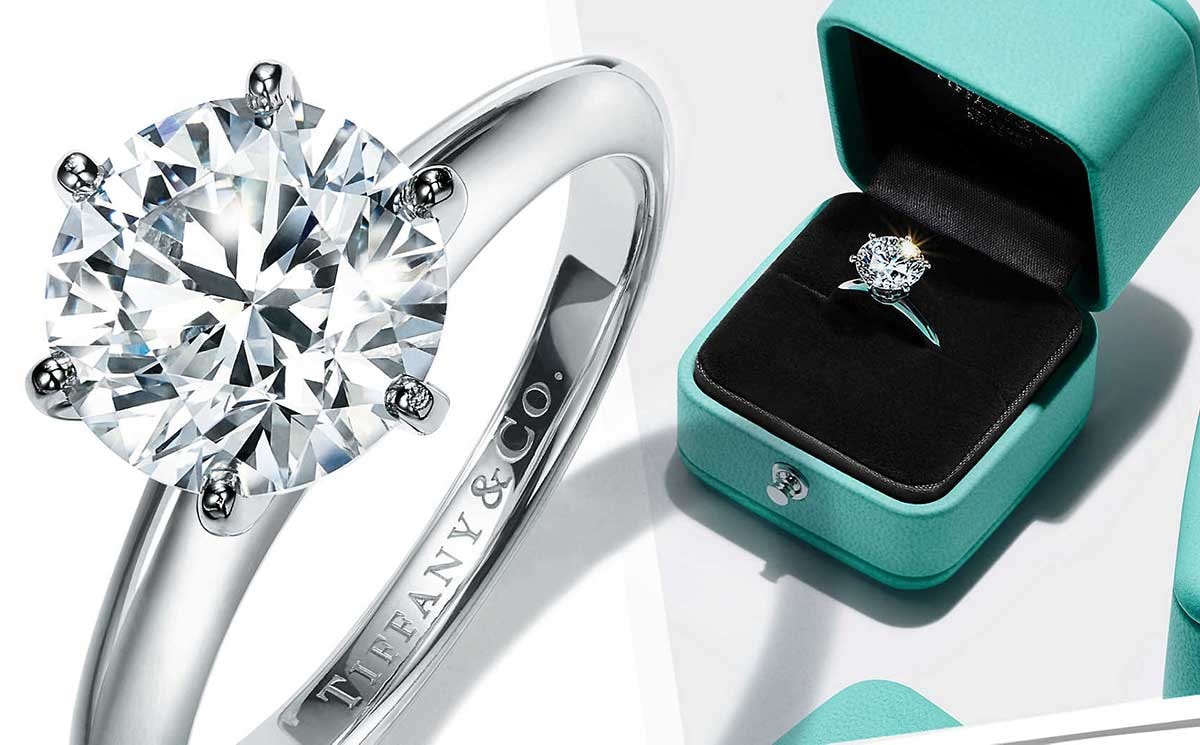 LVMH is closer than ever to own Tiffany & Co. after upping bid to 16.7 billion dollars

New York – LVMH is reportedly closer than ever to owning Tiffany & Co. after increasing its takeover offer to 16.7 billion dollars.

The world’s largest luxury goods group would have reached a deal to buy Tiffany & Co. at 135 dollars a share, or 16.7 billion dollars, according to sources familiar with the matter cited by the CNBC.

In the same vein, the ‘Financial Times’ reported over the weekend that the two companies are near reaching a deal after Tiffany & Co. convinced LVMH to raise its takeover offer by about 600 million dollars. The financial paper added that the boards of the two companies are meeting for the approval of LVMH's all-cash bid, and an agreement may be announced as early as Monday.

LVMH and Tiffany closer than ever to seal sale deal

It’s worth recalling that the boards of the luxury firms have been discussing a potential deal since last month, and will meet on Sunday to approve a final plan.

Over the past week, shares of Tiffany have risen over excitement of a higher-priced deal. The stock closed on Friday at 125.51 dollars – as a reference, it traded at about 140 dollars apiece in the middle of last year. Analysts at Credit Suisse and Cowen say Tiffany could be worth roughly 140-160 dollars per share.

If the deal gets sealed, this will be the Bernard Arnault-owned company's largest takeover to date, as noted by Reuters.

Neither company has commented on news on this deal.

The centenary jewellery brand has struggled with growth over the last several years, weighted by a failed push to expand in China and a steep sales decline in the U.S. and Asia, its largest markets. Tiffany experienced falling annual sales and profit since 2015, before a revenue turnaround in 2017. c