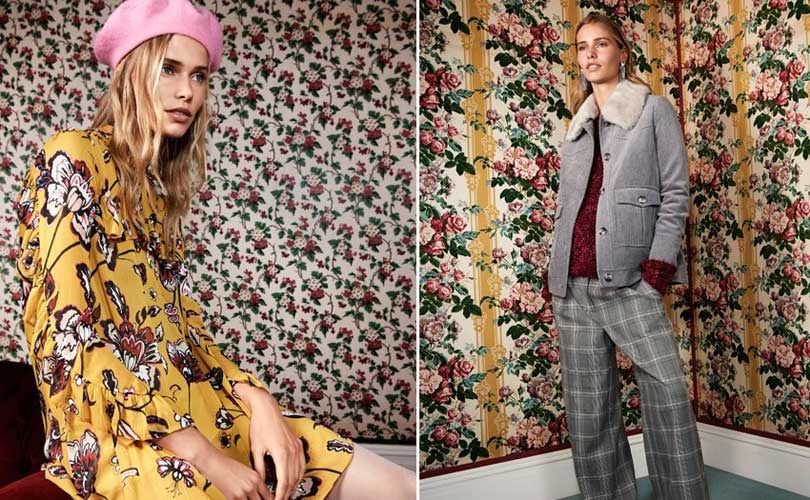 Sales at Primark, part of the Associated British Foods, in the year to date were 13 percent ahead of last year at constant currency driven by increased retail selling space and growth in like-for-like sales. At actual exchange rates, the company said, sales continued to benefit from sterling weakness and were 21 percent ahead year to date. The average retail selling space increased 13 percent over the last year. Sales growth in the last 16 weeks, Primark said, was 15 percent at constant currency and 21 percent at actual exchange rates.

The company added that third quarter trading was particularly strong in the lead up to Easter, benefiting from comparison with results last year that were affected by poor weather and an earlier Easter holiday. As a consequence, like-for-like sales in this period were better than the first half of the year. Primark performed particularly well in the UK where year to date sales were 9 percent ahead of last year. The first half operating profit margin of 10 percent declined from 11.7 percent in the first half last year, reflecting the strength of the US dollar on input costs.

Retail selling space increased by 1.3 million sq. ft. since the beginning of the financial year and at June 24, 2017, 339 stores were trading from 13.6 million sq. ft. of retail selling space. Primark said, third quarter was another active period with 10 new stores opened: Uxbridge and Llandudno in the UK; Granada and Tarragona in Spain; Charleroi in Belgium; Zwolle and Hilversum in the Netherlands; Florence in Italy; and Staten Island, New York and South Shore, Massachusetts in the US. The company also extended the Downtown Crossing store in Boston, US taking its selling space to 92,000 sq. ft.