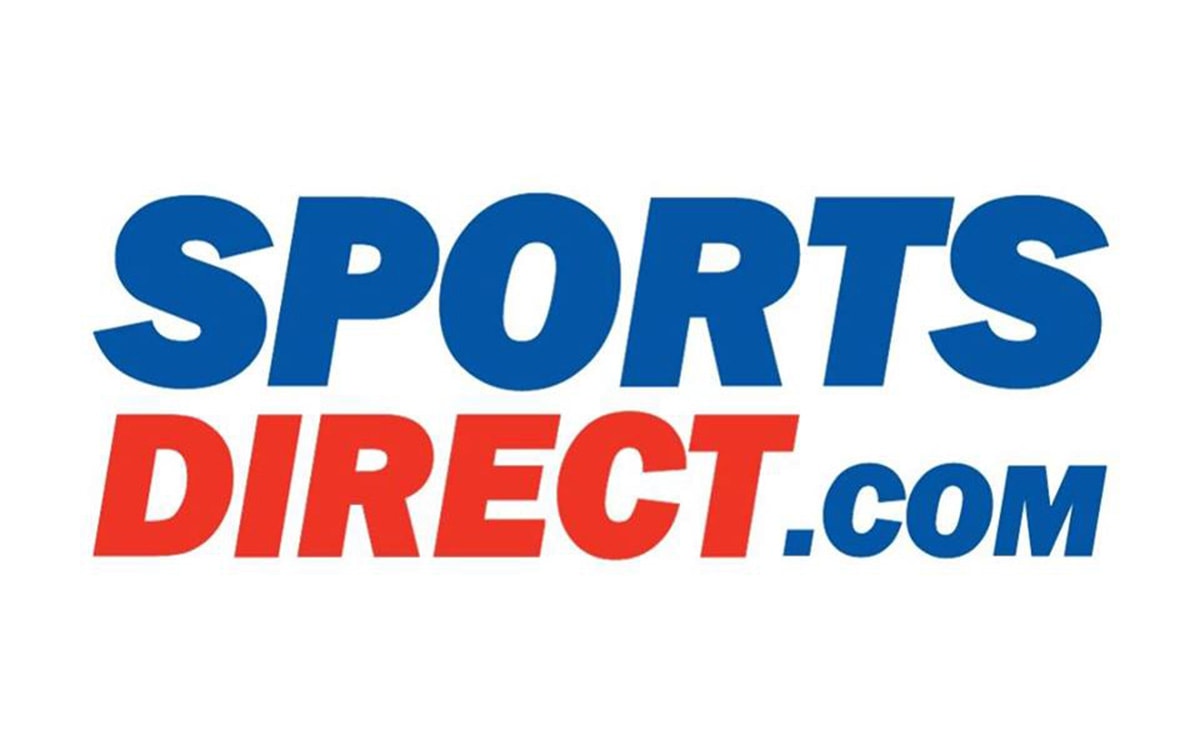 Mike Ashley’s Sports Direct has announced it will be delaying publication of its preliminary results for the year ended 28 April until between 26 July and 23 August.

The company said the delay was partially caused by “the complexities of the integration into the company of the House of Fraser business, and the current uncertainty as to the future trading performance of this business.”

Additionally, “the increased regulatory scrutiny of auditors and audits including the FRC review of Grant Thornton's audit of the financial statements of Sports Direct for the period ended 29 April 2018” was also cited.

The company said in a statement: “These factors have led to a need for the Company to compile more information than in previous years for the audit of period ended 28 April 2019, and has therefore impacted on preparations for and responses to increased challenges in connection with this audit. Grant Thornton has also required additional time to complete its audit work for the period ended 28 April 2019 leading to the delay in the publication of the Company's preliminary results announcement.”

The statement continued: “Sports Direct believes its accounts and their audit to be at an advanced stage. However there are a number of key areas to conclude on which could materially affect the guidance given in Sports Direct's announcement of 13 December 2018. Sports Direct would note that its core principles in regards to its financial statements are to be conservative, consistent and simple. This is an important element for the Company and is even more relevant in an uncertain economic environment for UK retail generally.”