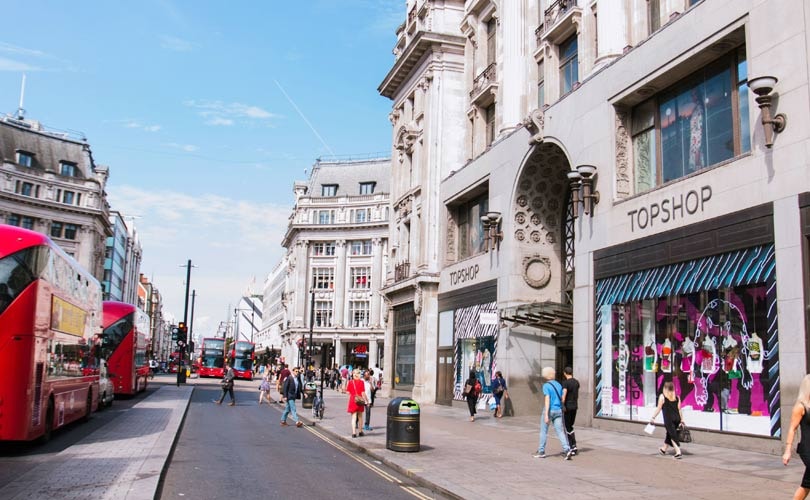 The Arcadia Group on Wednesday stated it appointed Mitch Hughes as the new buying and design director for its Topman brand.

Hughes is no stranger to the Arcadia Group, joining Topshop as the former buying director for Burton, having been with the company since 2015.

Hughes previously worked at Marks & Spencer for eight years and cut his teeth as buying director and controller at Matalan for 10 years.