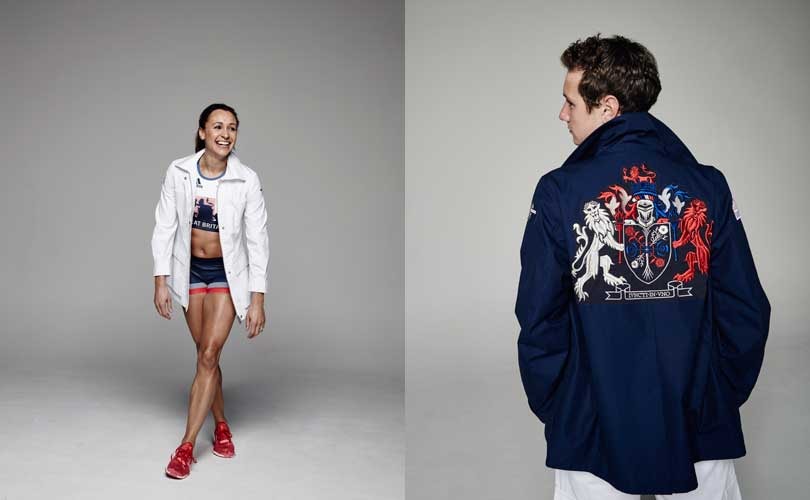 London - British fashion consumers are causing a surge in sportswear sales, according to new research from Mintel, which reveals that the sportswear category is set to surpass 7 billion pounds in sales in 2016.

The research reveals that 50 percent of those consumers who bought sports clothing, footwear, equipment or accessories in the past 12 months did so for non-sports use, while 34 percent have bought fashionable sportswear that can be worn when not exercising, and 11 percent have purchased items from celebrity sportswear collections, such as Beyonce’s Blue Ivy in collaboration with Topshop.

In addition, one third, 32 percent of purchasers say they prefer to buy from sports retailers who follow the latest fashion trends.

A driving factor in the growth of the athleisure market is the increased in consumer interest in health and wellness trends, according to Mintel, as well as the Olympics and Paralympics games, which has seen brands including Stella McCartney and Asos designing kits and ceremony outfits for Team GB athletes.

"A number of high-profile designers have kitted out the Olympic teams again this year and, with all eyes on the athletes, merchandise and associated sports products are particularly well-placed to succeed. Beyond official merchandise, general activewear sales are likely to lift as consumers get caught-up in the Olympic hype,” said Samantha Dover, retail analyst at Mintel.

The research company also predicts that the Olympic games will heighten consumer interest in sports fashion and fineness, for instance, in 2012 during the London Olympics sports goods sales rose by 7 percent.

Dover added: ”Whilst clothing continues to be the dominant category, footwear is an increasingly crucial part of any sports retailer's assortment. The substantial growth we're seeing in the footwear segment is likely driven by the increased acceptance of sports clothing in society. In particular, athletic footwear has become a big, mainstream fashion trend.”