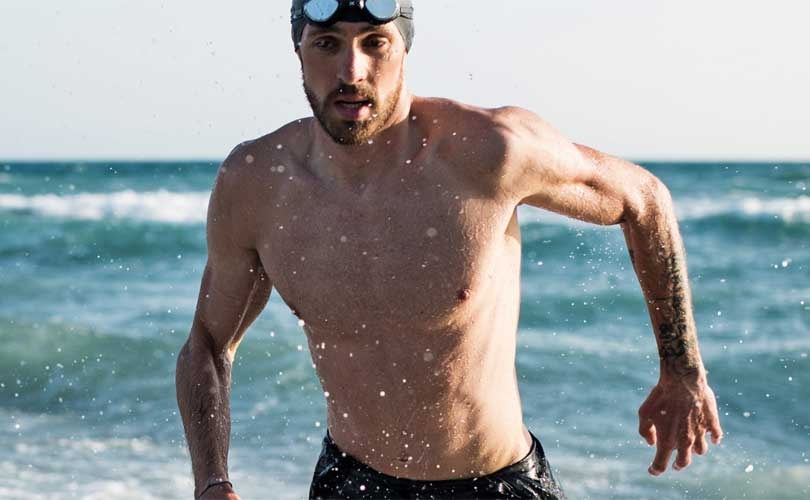 Los Angeles - Activewear brand 2XU just announced that it will open up its newest headquarters in North America. The athletic company has decided to launch its office in Santa Monica.

Known for compression garments, the activewear line is worn by professional athletes, world champion triathletes, and Hollywood celebrities. By opening this office, 2XU is planning to prepare for exponential growth in both staff and revenue. Santa Monica was chosen strategically in order to build out the Aussie brand more in the U.S. and North American markets.

"We chose the Los Angeles market for our North American Headquarters because the community is active, fit and always on the leading edge of the hottest trends," said Brian Anderson, Interim U.S. President. "With so many locals into running, high-intensity fitness and numerous other sports, we are excited to become part of the fabric of the LA sports and fitness culture."

The Santa Monica office will serve as a propelling force for 2XU to continue its high growth rate currently in the North American market. Located on Broadway, the SaMo office will focus on expanding the tech-savvy apparel line. The team has hired on 12 new employees with 11 more positions to fill, according to MarketWired. The positions that are still vacant include Sales Manager, Senior Account, Events Coordinator, Trade Marketing Manager, Graphic Designer, and more.

"Over my 8-month stint as Interim U.S. President, we have made huge strides in honing our consumer focus, instituting high-growth strategies and building a killer new team. The move to Santa Monica fuels further growth and expansion," continued Anderson. "As my engagement with 2XU comes to a close, I couldn't be more proud of the team we have built, the amazing new energy and culture we have, and the path 2XU is on to become one of the top sports apparel brands on the planet."

With a total of three stores in the U.S., the brand allows for customers to come in and test out the apparel's technological advancements. While the compression garments for the line include tights, shorts, sock, shirts, and more, the brand aims to amplify performance while working out or training. According to the brand's website, apparel pieces range roughly from 34.95 to 299.95 dollars. Founded in 2005, the premium sports apparel brand is also currently present in 71 countries globally. Moving further into the North American market, the Los Angeles office could help pave a way for 2XU's future.