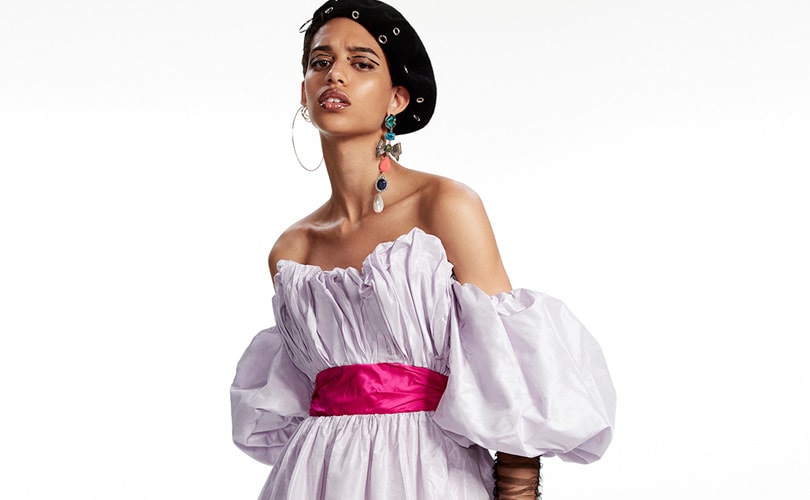 5 reasons why Asos continues to be successful

London - Succeeding within the retail industry remains a tremendous feat - especially within the fickle fashion market. As consumers around the globe continue to shift how, when and what they buy, keeping pace is vital part to any success story. But within the fashion industry, which continues to be plagued by record breaking store closures, bankruptcies and extreme discounting, there stands one British online pure-player which continues to buck this trend - Asos. Not many fashion retailers can boast of a 32 percent increase in sales, but that is precisely what the London-based retailer reported. 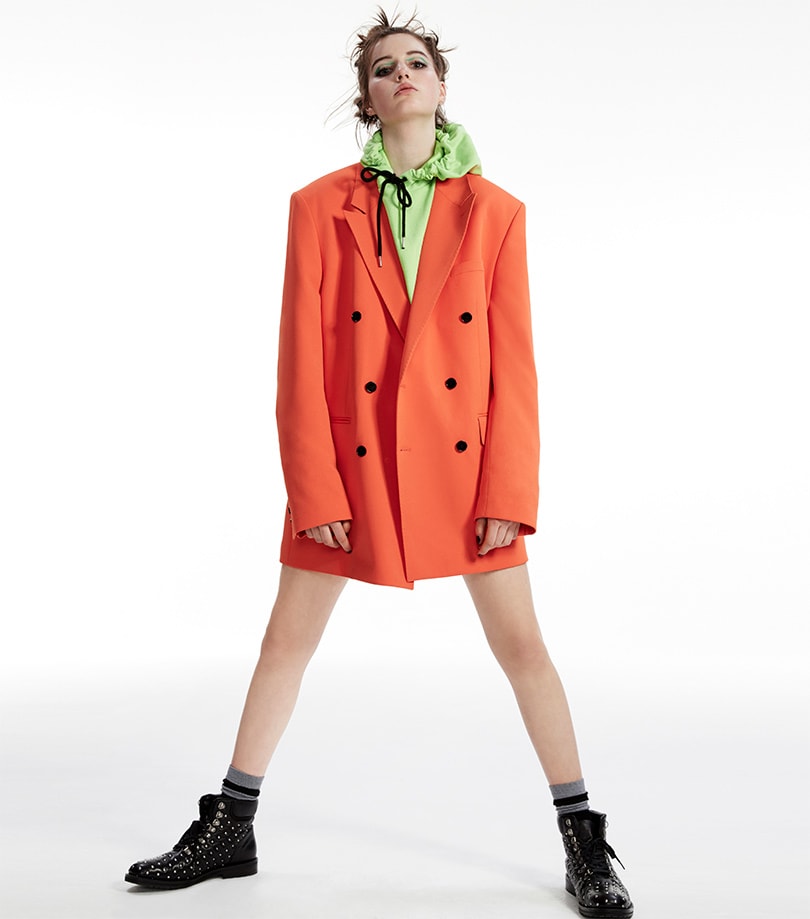 For the four months to June this year, Asos reported a total of 660.1 million pounds in sales and expects full year profits to hit 79.4 million pounds. With a market capitalization of close to 6.5 billion dollars (5.05 billion pounds), Asos is the most valuable online fashion retailer in the UK. But what is the secret to Asos's success story? FashionUnited takes a closer look at the secrets behind Asos's success and shares 5 main reasons behind Asos recent achievements. 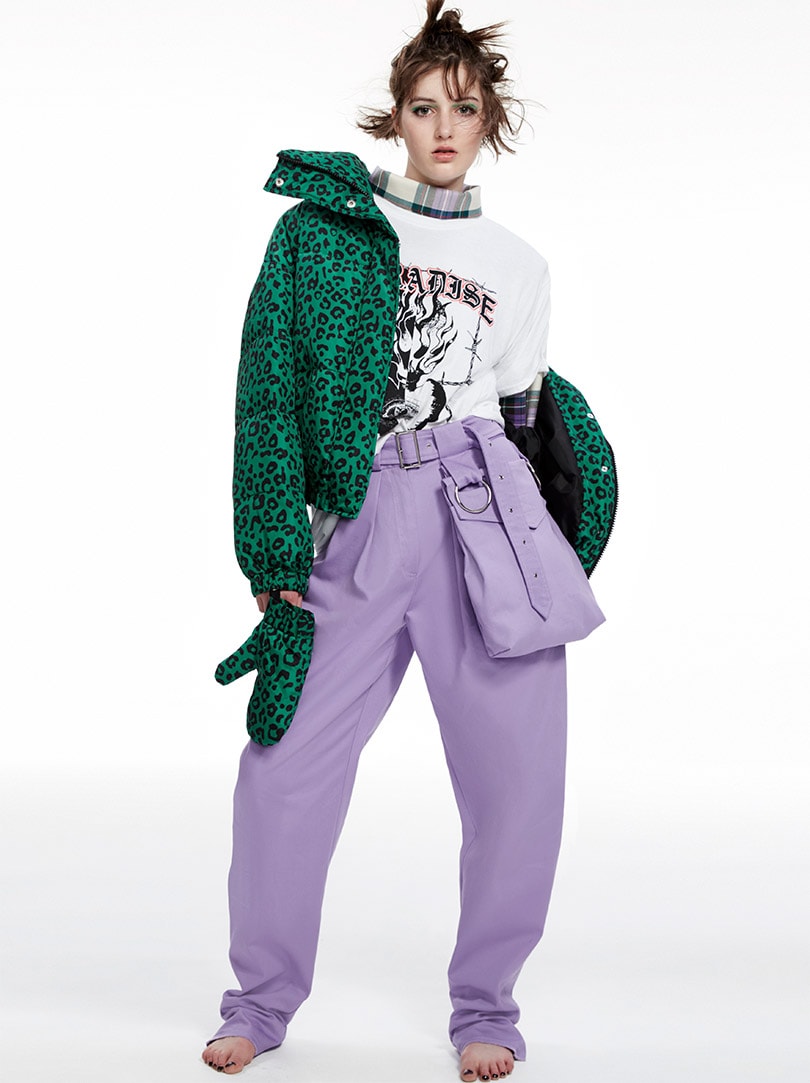 One of the main areas driving Asos business is its focus on the new. As the online retailer remains committed to offering its consumers the latest trends, Asos continually offers new products. Close to half (41 percent) of the online fashion retailer's current product assortment arrived in store over the last three months, with Asos offering between 2,500 and 7,000 new items every week, according to data from Edited, retail analytics firm. Asos also times the drop of its trends as well, rather than launching singular styles it waits until it has a full assortment before dropping them in one go, solidifying its position as a fast-fashion trend authority. 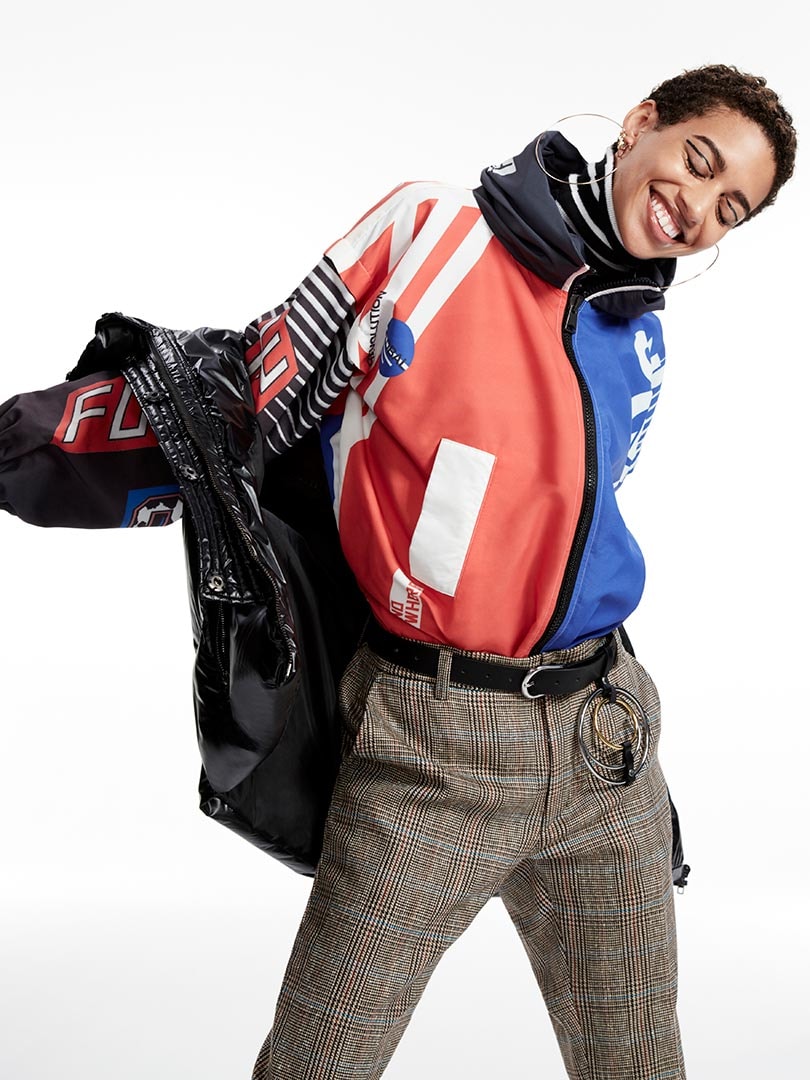 For example, in response to the ongoing athleisure trend, Asos has increased its sportswear offering by 268 percent during the first half of 2017 compared to the same period one year ago. In the same period, full price sell outs have increased by 100 percent. The top five most stocked brands Asos currently offers are Under Armour, Nike, Puma, Nike Running, Nike Training followed by Adidas and Reebok. 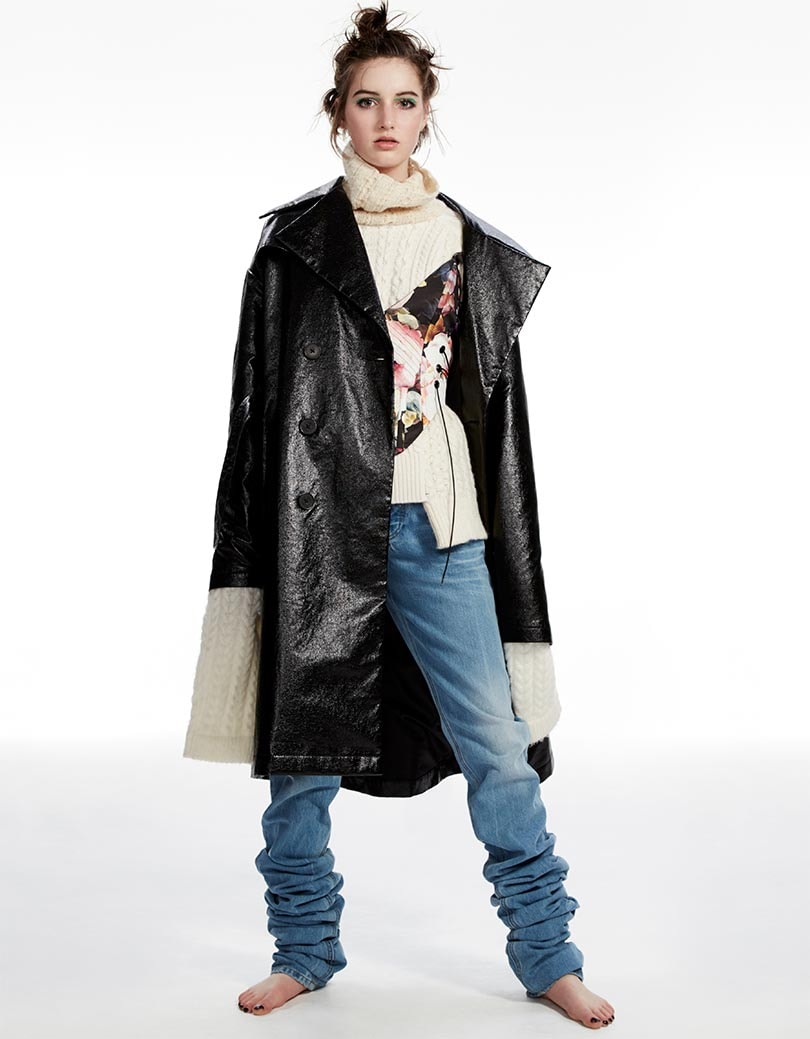 2. It’s not about being the cheapest

Another area helping push Asos forward is price. Rather than focusing on being the cheapest, like many fast-fashion retailers, Asos offers a wide range of branded goods at different price-points. These third-party goods, which come from a number of brands, tend to be higher priced than its own in-house goods. This is strategy is much more in line with traditional catalogue retailers and helps Asos differentiate itself from other online fashion retailers, like Boohoo. In addition, Asos also focuses on offering stand-out, exclusive products which can’t be found anywhere else.

Prices on these ‘exclusive’ products tend to skew higher than the rest of the assortment and also help establish Asos trend-leading reputation, according to Edited. Asos uses these exclusive products to drive specific trends it is offering as well. For example, the online fashion retailer recently featured exclusive athleisure products with Puma. Nike and Eliesse. 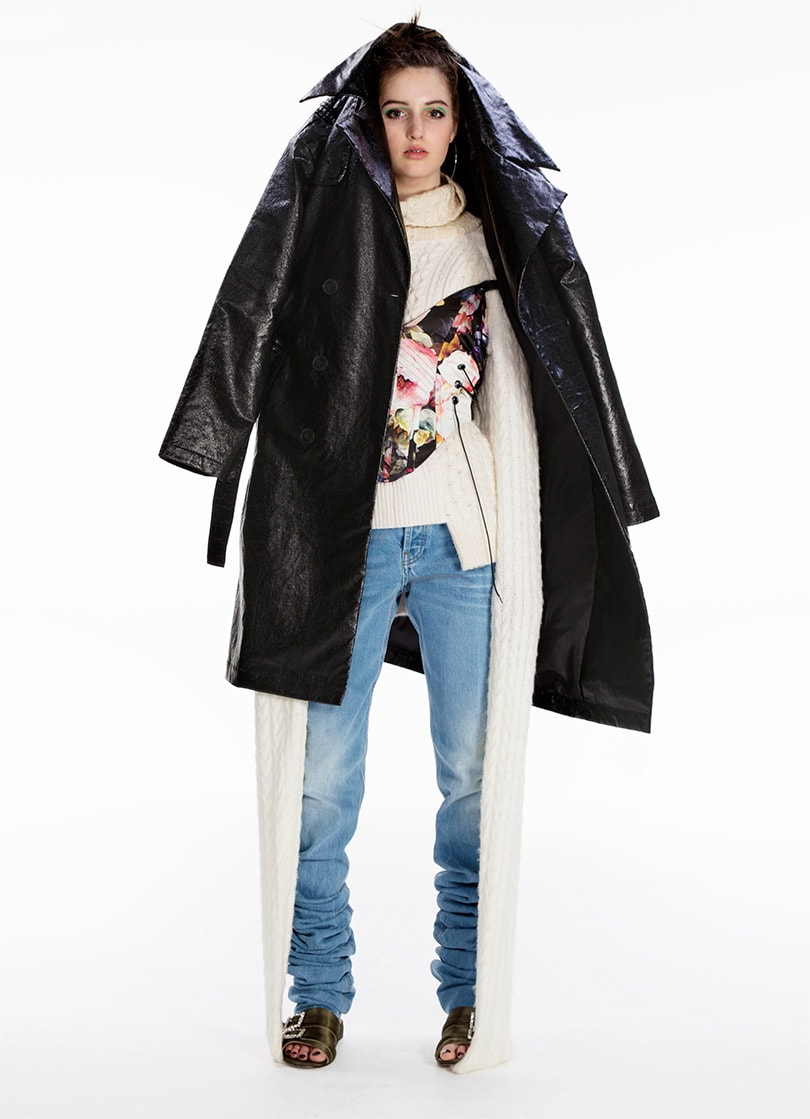 Even though many retailers still struggle when it comes to discounting, Asos has developed a strong system for strategical discounting. Rather than lumping its discounted products together with its full-priced, Asos has a dedicated ‘outlet’ section on its website. This means that sale shoppers know exactly where to go if they are looking for a bargain and regular shoppers can focus on browsing through the new collections - although Asos even introduces new branded products directly into its outlet section as well.

Outside of its outlet, Asos does offer promotional discounting which is mostly driven by email discount codes. Key dates are in June and December, although over the last three months 20 out of 40 women’s newsletters mentioned sales, according to Edited. Trends are not immune to discounting as well. At the moment 37.2 percent of Asos’s UK sportswear offering is discounted by an average of 37 percent. 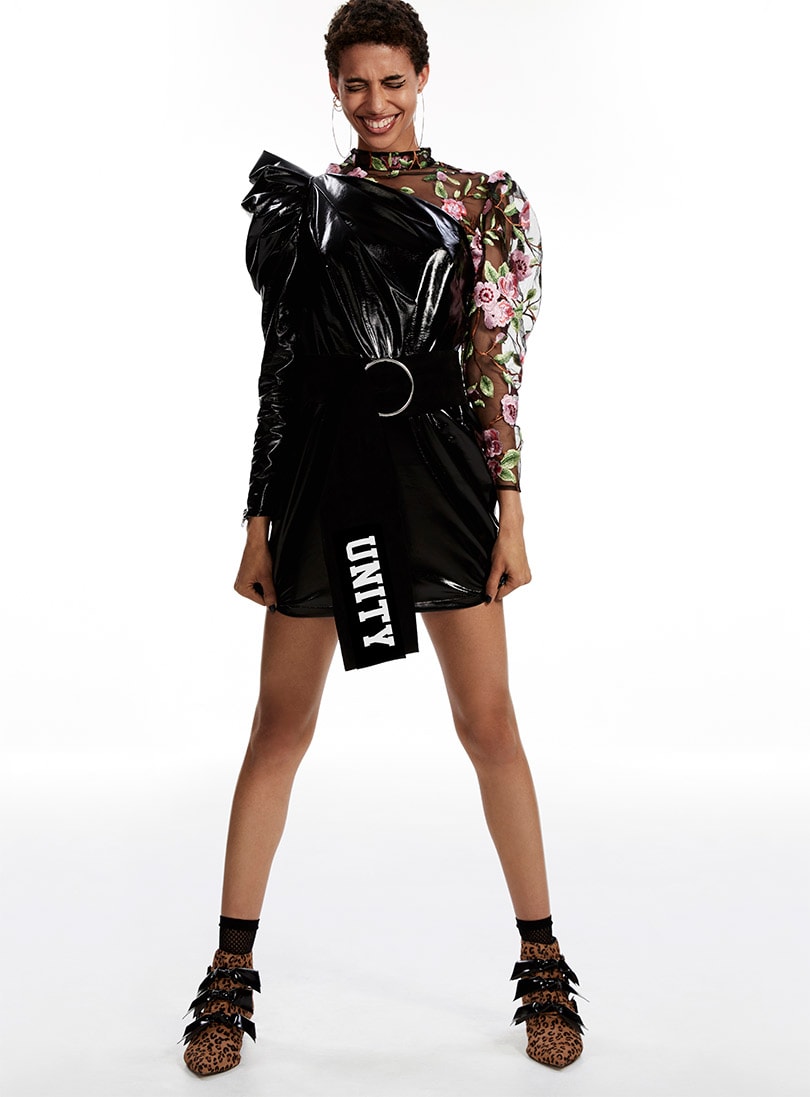 Although Asos is a trend driven e-tailer, the backbone of its fashion sales remains core items, which account for 8 percent of all its products, according to data from Edited. This includes wardrobe staples such as own-brand blue and black denim for men and women, Tommy Hilfiger shirts for men, Nike, Converse and Birkenstocks footwear, as well as simple own-brand shirts and blouses. In addition, Asos own Curve and Maternity lines also offer a range of core pieces, which continue to sell well. 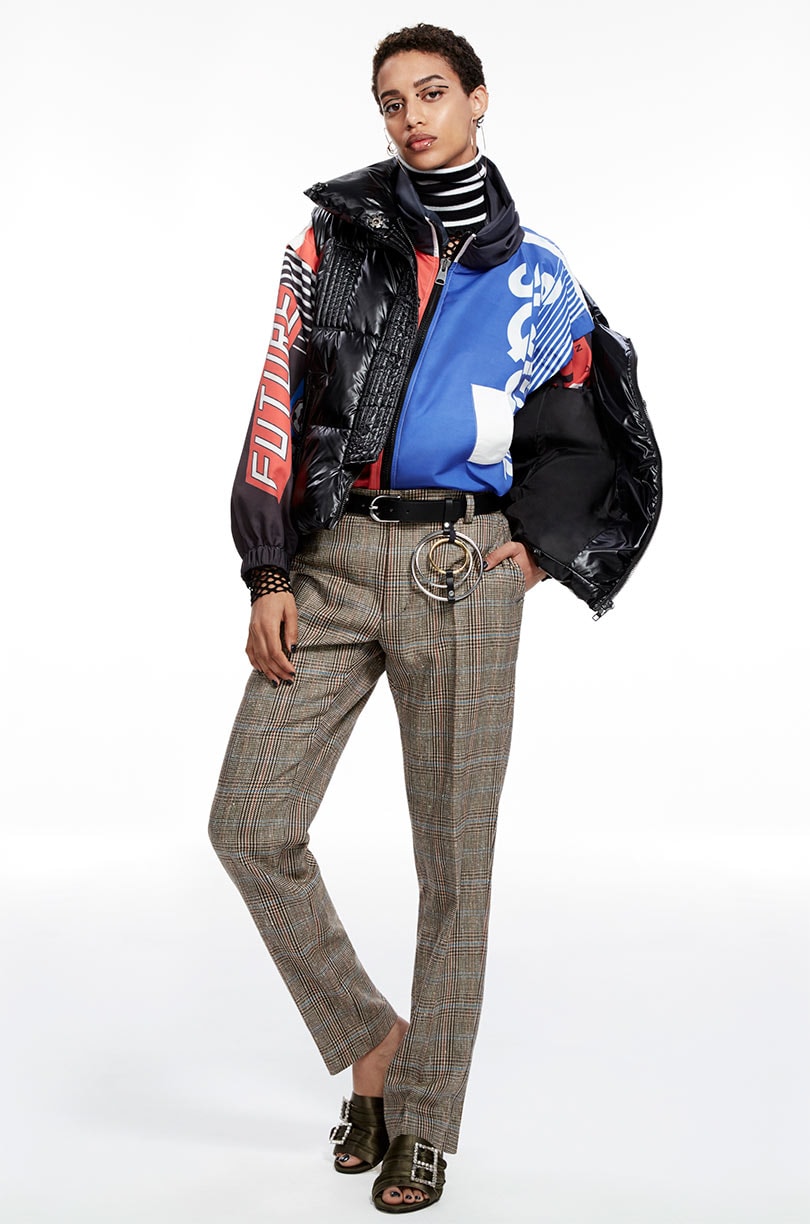 5. All about the brand mix

Asos’s leading trump card remains its breadth of its brand mix. Asos’s own-brand assortment, which accounts for one-third of all its products, spreads across a range of categories including petite, tall, plus size and maternity lines. At the same time, Asos also focused on niches, such as wedding, reworked vintage and premium sectors, which help the fashion retailer expand its consumer reach and appeal to a diverse demographic. Asos’s own branded strategy sees the fashion retailer focus on unique product over price-point, which gives Asos own-house label room to remain price competitive. Outside of Asos’s own-brand offering, its best selling brands remain New Look, River Island, Nike, Boohoo, French Connection and Ted Baker, according to Edited.

“Asos’s ability to grow in an increasingly crowded marketplace is an impressive feat, based on a careful combination of factors leading to bottom line growth,” says Katie Smith, Senior senior fashion and retail analyst at Edited. “By moving quickly to offer a strong depth and breadth of assortments, Asos is viewed as both an attractive and highly convenient retailer to the consumer.”