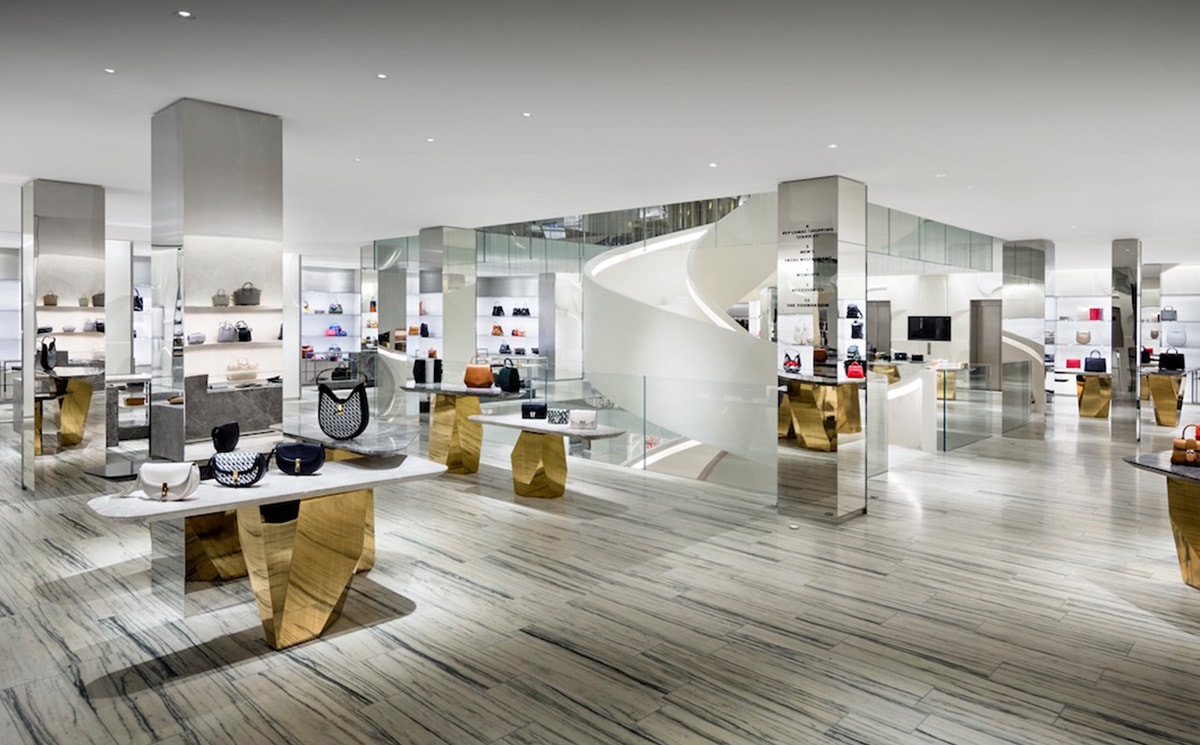 It only took a three-month long auction process, but Authentic Brands Group and B. Riley Financial Inc. are the new owners of Barneys New York. The deal results in most of the retailer’s stores closing and its name will be licensed to Saks Fifth Avenue.

The 271.4-million-dollar sale was approved in a bankruptcy hearing on Thursday morning, although there were last minute efforts to try and save Barneys with other bids that would’ve helped them keep their stores open. The liquidation process could begin as early as this weekend.

Daniella Vitale, the CEO of Barneys, stepped down this morning. ABG plans on selling off all remaining Barneys inventory and closing all remaining stores. The company did say that they do plan on reviving Barneys in some physical form. As part of the licensing deal with Saks Fifth Avenue, Barneys will take the form of shop-in-shops insides Saks locations. Barneys Madison Avenue location will be changed into a “pop-up retail experience” which will include art installations, boutiques, and entertainment.

Many industry veterans and fans of Barneys had hoped that Sam Ben-Avraham, the founder of Kith and many fashion trade shows, would be able to pull off a more appealing last minute bid that would guarantee the future of Barneys as we know it, but after circulating an online petition to try and raise capital, he ultimately bowed out of the bidding war.

Despite the fashion industry’s love of Barneys, its demise was seen as inevitable. Growing competition from multi-brand e-commerce sites, like Ssense, Farfetch, and Net-a-Porter, made it tough for Barneys, like many traditional brick-and-mortar retailers, to turn a profit. The rent increase on its Madison Avenue flagship from 16.2 million dollars to 27.9 million dollars certainly wasn’t doing them any favors either.

Although Barneys is going to continue existing in some form, this is goodbye to Barneys as the industry has known it. It is arguably one of New York’s greatest retail casualties and will be missed.