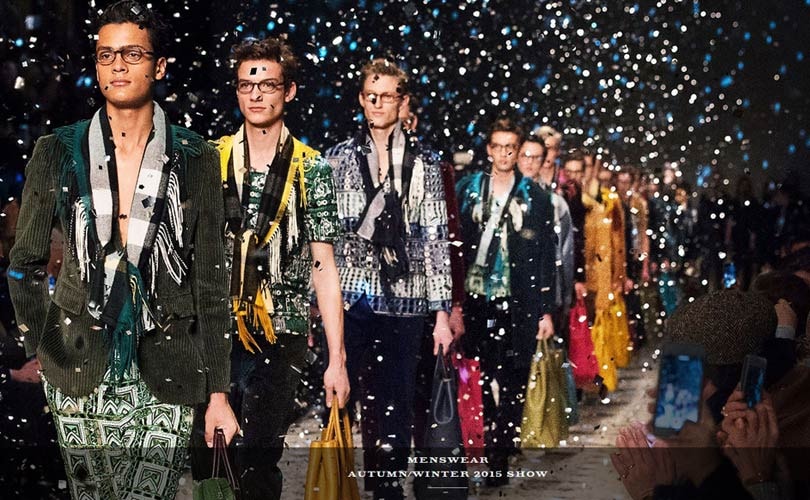 After a strong Q3, Burberry remains positive yet cautious about Asia

Burberry reported a strong third quarter, with increased retail sales by 14 percent to 604 million pounds in between October and December. Despite the positive results, the British fashion retailer remains cautious as it was badly affected by the unrest in Hong Kong.

Chief executive Christopher Bailey showed his contempt saying that “We’re pleased to report a strong performance over this important period, during which our teams worked tirelessly to bring the very best of the brand to the customer.”

As highlighted by Burberry's Chief Financial Officer Carol Fairweather, Hong Kong, which accounts for more than 10 percent of the luxury retailer´s revenue and is one of the most profitable markets, “will continue to be challenging.”

Of a similar opinion is David Alexander, retail consultant at Conlumino, who commenting on the news said that “in China, the slowdown in the luxury market, following a government crackdown on corrupt gift-giving, can no longer be considered merely a blip and this will undoubtedly impact Burberry’s growth prospects going forward - although so far the strength of its brand appeal in China has largely insulated Burberry from the worst effects of this trend.”

Likewise, Richard Hunter, head of equities at Hargreaves Lansdown Stockbrokers, said that “The company continues to reap the rewards of its Chinese presence, even though the performance was tempered in the period by some disruption in Hong Kong.”

“Having been expected to reveal that sales had slowed over the Christmas period, Burberry’s third quarter results are marginally more promising than many had anticipated. Unsurprisingly, the brand was keen to focus on the double digit growth in the Americas and EMEIA regions, as falling sales in Hong Kong pushed growth in its crucial Asian business down into the low single digits,” added Colunmino´s analyst.

Comparable sales were up 8 percent, ahead of City estimates and at the same rate as last quarter, pinpointed Bloomberg. It is worth to remember that analysts following the stock had forecast a slowdown due to weaker growth in China.

Burberry agreed on the slowdown in Hong Kong, adding that the latter, together with a change in the regional sales mix had more than offset a modest improvement from exchange rate movements, which it had warned in November could hurt its full-year retail and wholesale profit margin, reported ‘The Independent’.

On another note and looking ahead, Burberry has reiterated the rest of its full-year outlook for its wholesale and licensing businesses, and added that it expected net new shop space to contribute about 5 percent to total retail revenue growth. Burberry said it was now focused on the final quarter of its year when the Chinese New Year celebrations and subsequent spending should boost sales further. Bailey said Burberry will maximise “the opportunities of the final quarter – including Lunar New Year.”