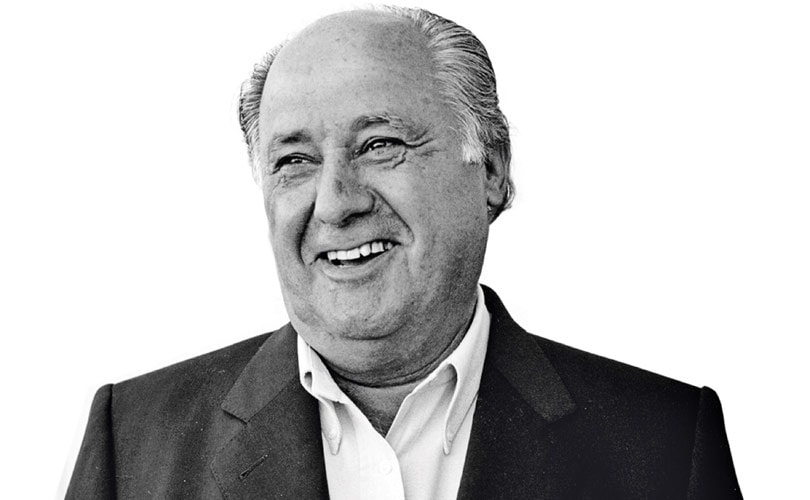 According to Forbes World's 'real time' Billionaire list, the Spanish fashion mogule reached an all time high net worth of 79.9 billion dollars, thanks to a sudden increase in stock value which pushed him past Microsoft founder Bill Gates into first place. However, later in the day Microsoft also reported a 10 percent increase in its stock value which placed software founder Gates back into first place. Nevertheless, Ortega's brief victory as the world's richest man is an incredible milestone for the man who built his empire from a women's wear chain known as Zara.

Thanks to Ortega's fast-fashion business model, Zara has grown to become the largest fashion retailer in the world, surpassing fellow fast-fashion retailers such as Mango and H&M. With over 6000 stores in 9 0 countries across the globe, Inditex currently has a market value of 110 billion dollars, the third Spanish company to ever be valued above 100 billion dollars after bank Santander and telecommuncitions firm Telefonica.

London: Amancio Ortega, the brain behind the world’s biggest fast-fashion empire Inditex has just surpassed Bill Gates to become the world’s number one billionaire according to the Forbes Fortune 500 - a monumental achievement for the man who first began his empire selling quilted bathrobes.