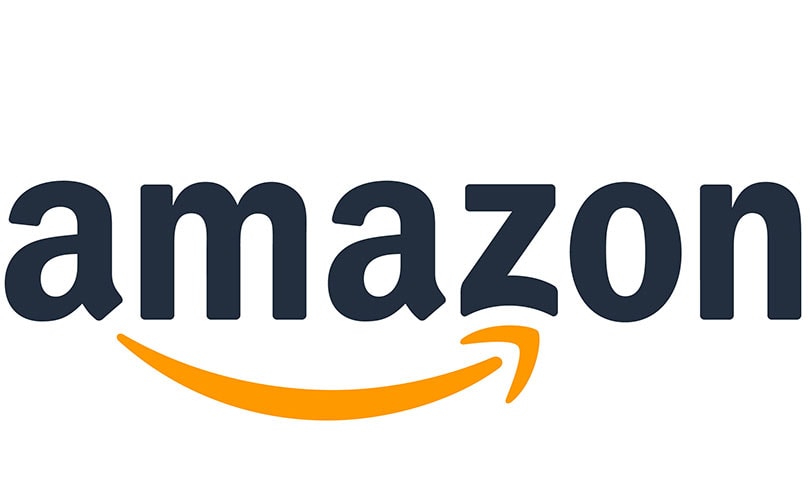 The biggest point of contention came from progressive activists, union leaders, and lawmakers who did not believe that Amazon deserved a 3 billion dollar tax subsidy to open a new campus in the borough of Queens.

Amazon seemed mostly resilient to the backlash, with their heart originally set in stone that they'd open two new headquarters this year, one in New York and one in Virginia, that would create 25,000 jobs. News of the company's cancelled headquarters came as a surprise to many.

Decision to cancel roots from opposition from local government

The decision to cancel the planned headquarters was a blow to the economic agendas of both Democratic governor Andrew Cuomo and Democratic Mayor Bill de Blasio, who had both hoped to diversify New York City's economic industry by bringing in a major tech company.

“A number of state and local politicians have made it clear that they oppose our presence and will not work with us to build the type of relationships that are required to go forward,” Amazon said in a statement.

Many residents of New York were concerned that welcoming a company like Amazon to Queens, which has more affordable rents and cost of living than Manhattan, would lead to increased rent prices and further gentrification of the borough.

On Wednesday night, Amazon reached a decision to cancel their proposed NYC headquarters amidst concerns that the backlash was tarnishing their image outside of New York and that the animosity toward them wouldn't abate.

amazon had both its share of critics as well supporters. polls showed that there was actually broad support for the project in new york city rest state. residents were hoping would be able to bring jobs and improve local economy.>

Neither Cuomo nor de Blasio were informed of Amazon's plans to pull out of the project, and found out when the news broke online Thursday morning via social media. The two had been working to save the deal, which seemed to be in peril. Last Cuomo was informed, an Amazon executive had told him they remained committed to New York.

Still, Amazon had no desire to be met with years of opposition over its ability to grow their business and expand. The company has said they still plan on adding more jobs in New York, particularly in fashion and advertising. Still, for those hoping Amazon would bring an economic boom to Queens, that dream is now gone.