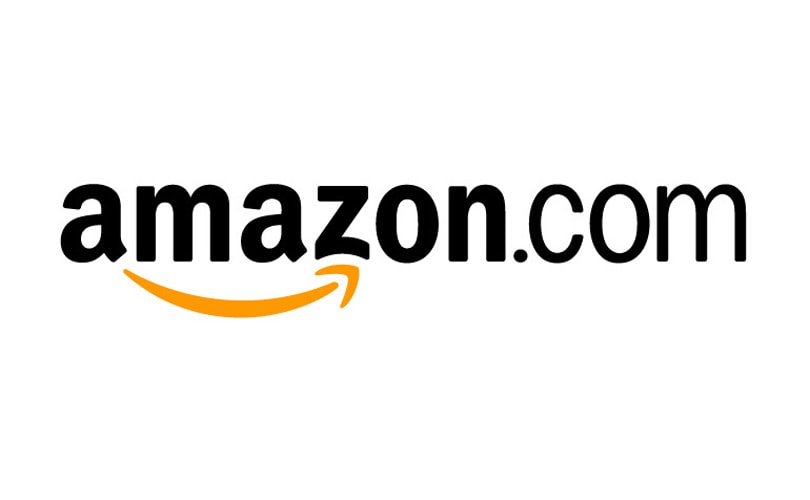 Amazon has recently filed a series of new trademarks that indicate they are positioning themselves to launch more private label brands. Retail Dive reported that, an application for the trademark name "League of Outstanding Kids" for "clothing, footwear, headgear," was filed on September 9, and is one of more than two dozen filings in recent months, according to the trademark search engine Trademarkia.

Amazon has more private labels than they advertise, with 66 of 74 being apparel labels according to Retail Dive. The fashion industry has become increasingly important to the company, noted by new programs such as their Prime Wardrobe try-before-you-buy service. As online apparel sales are on the rise, accounting for 27.4 percent of U.S. apparel sales, much of that is happening through Amazon.

Younger customers are also more responsive to Amazon. A Coresight Research survey found that respondents ages 18 to 29 registered "much higher interest" than older shoppers in Amazon's private labels, its Prime Wardrobe service and even the possibility of Amazon opening physical fashion stores.

Amazon is also taking business away from longtime institutional stores like Macy's, J.C. Penney and Sears. The Coresight study found that Macy's and J.C. Penney especially ranked particularly high in terms of shoppers they have lost to Amazon. Macy's and Sears are expected to only have 8 percent of the apparel market by 2022, compared to 24 percent in 2006 according to a report by CNBC.

Amazon's domination of the retail sector continues, and it doesn't appear to be slowing down anytime soon.