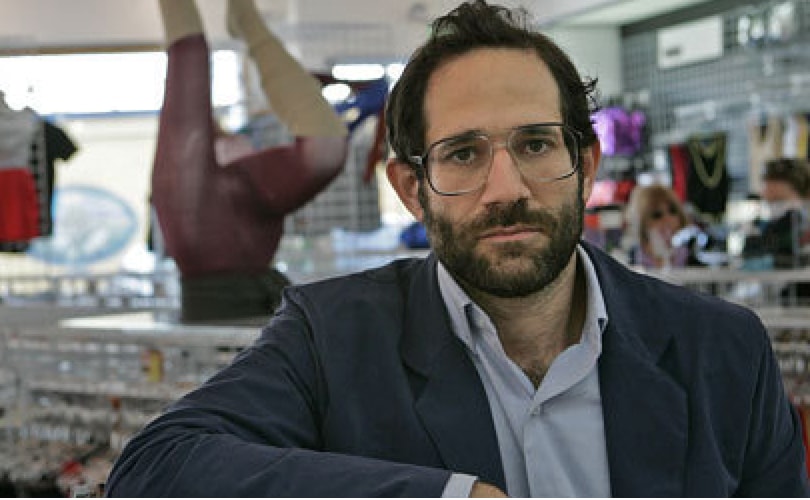 The never ending saga that has become the American Apparel and Dov Charney controversy continues. This time, the Los Angeles-based retail company has decided to pursue legal action against Dov Charney with a restraining order. The company's motion, filed last Thursday in the Delaware Court of Chauncery, is based on allegations that Charney breached the standstill agreement he had with them. The motion is part of a larger lawsuit the company filed against their former CEO last week.

The proposed restraining order would ban Charney from directly or indirectly removing any members of the board, as well as making "disparaging comments about the company to the press or any third party." American Apparel said in its motion that Charney has “launched a scorched-earth campaign against the company.” After being fired from the company last year, having initially been suspended first, Charney has made it abundantly clear time and time again that he intends to regain control of his company.

Some of his attempts to bring attention to his desire to become CEO again have included rallies and lawsuits. Of course, these are just some of his more attention getting attempts. In several behind-closed-doors style moves he has used a friend and former employee, a college roommate, and a woman whom he has a relationship with as surrogate plaintiffs to attempt to get members of the board removed. Charney and his lawyer Keith Fink have declined to comment on these issues. A hearing for the restraining order will take place this week on May 29th.