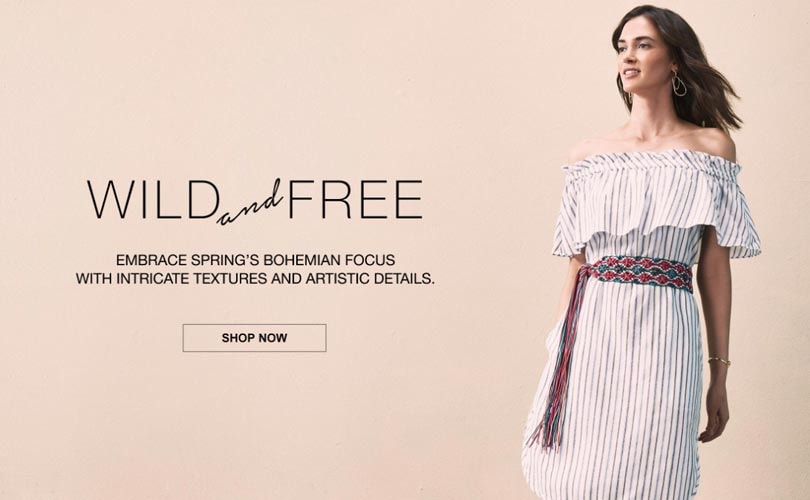 It seems things are not getting any better for BCBG Max Azria in recent developments. Although the retailer was granted a bankruptcy loan earlier this month, the company will now be experiencing more mass layoffs starting this May.

Effective May 11, the company has given notice that it will have layoffs that will affect 116 employees. “As reported in the WARN notice filed March 13, 2017, 116 corporate staff received 60-day notifications that their positions will be eliminated,” the company said in a statement. “As previously disclosed, we continue to reposition our BCBG brands and operations for the future with a focus on digital, ecommerce, selected retail locations, in-store boutiques, and wholesale and licensing arrangements. With a reduced retail footprint going forward, it is necessary to align the size of corporate staff.”

The new layoffs could be part of a new turnaround strategy, as the company just brought on Bernd Kroeber as its new Creative Director and Executive VP to help improve the business. The impending layoffs will include all departments, as they were all impacted. BCBG Max Azria just laid off 123 last year in November as well. Although slightly less than the year before, it still isn’t great news for the business as BCBG continues to undergo restructuring formats.

The company filed for bankruptcy protection February 28 of this year. Since then the upscale retailer has taken action to take stock of its assets and what to sell. Wholesale operations have continued so far under Kroeber, FashionUnited reported earlier this month. Taking over his new roles, Kroeber succeeded Lubov Azria, who was laid off a couple of weeks ago.

BCBG Max Azria has struggled along with other retailers recently. American Apparel, Wet Seal, and Nasty Gal have all suffered from financial struggles in keeping their brands afloat. The brand declared bankruptcy with approximately 500 million dollars to 1 billion dollars in debt, according to Apparel News. The layoffs may be an attempt to help allocate some of the company’s finances in a more effective way.

For the future, it is not certain what will happen to BCBG Max Azria. The retailer seems to making its last strides in order to save the brand and its stores with a new strategy. The company could also be acquired or sold soon, according to its upcoming deadline. The company’s deadline will be Thursday, March 30, for expressions of interest for BCBG Max Azria. For now, the retailer is still vying for new solutions for the business. “BCBG remains focused on the future by investing in our partner relationships, driving sales in our remaining stores, exploring licensing and wholesale opportunities, and expanding our digital reach,” the company said in a statement.