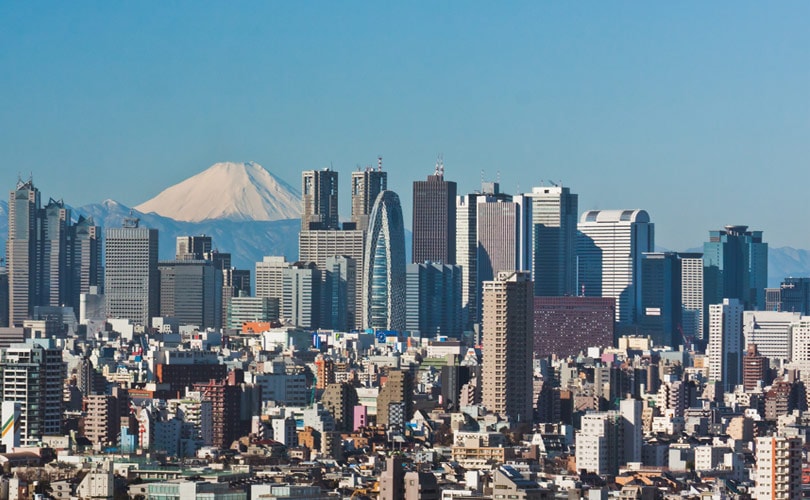 Beijing has surpassed New York City to become the "billionaire capital of the world" with 100 resident billionaires to the US business and cultural capital's 95, a survey showed. The number of Beijing billionaires rose by 32 from last year, while New York's tally rose by just four, according to the Hurun Report, a China-based publisher of luxury magazines and compiler of an annual list of the country's richest people.

Moscow came in third, with 66 billionaires. "Despite its own slowdown and falling stock markets, China minted more new billionaires than any other country in the world last year, mainly on the back of new listings," said Rupert Hoogewerf, its chairman and chief researcher.Different lists of the world's wealthiest, including Forbes, Bloomberg and Hurun, produce different results based on varying methodologies.

Last year, Greater China surpassed the US to become home to the largest population of billionaires in the world, Hurun said in a previous October report. Its new figures, released Wednesday, said that the region is now home to 568 billionaires -- 90 more than last year -- with a combined net worth of 1.4 trillion US dollars, a sum comparable to the GDP of Australia.

Just over 40 percent of the world's billionaires under 40 reside in China, the report added. In comparison, 535 billionaires call the US home -- two fewer than last year. China's richest man, real estate and entertainment magnate Wang Jianlin, ranked 21st on Hurun's list of the world's richest people with a net worth of 26 billion US dollars , behind the likes of Microsoft founder Bill Gates, Facebook CEO Mark Zuckerberg and investor Warren Buffett.

Other Chinese billionaires on the list include Jack Ma, founder of internet giant Alibaba, and the heads of tech giants Tencent and Baidu, as well as the chief executives of leading beverage producer Wahaha and electronics company Xiaomi. (AFP)