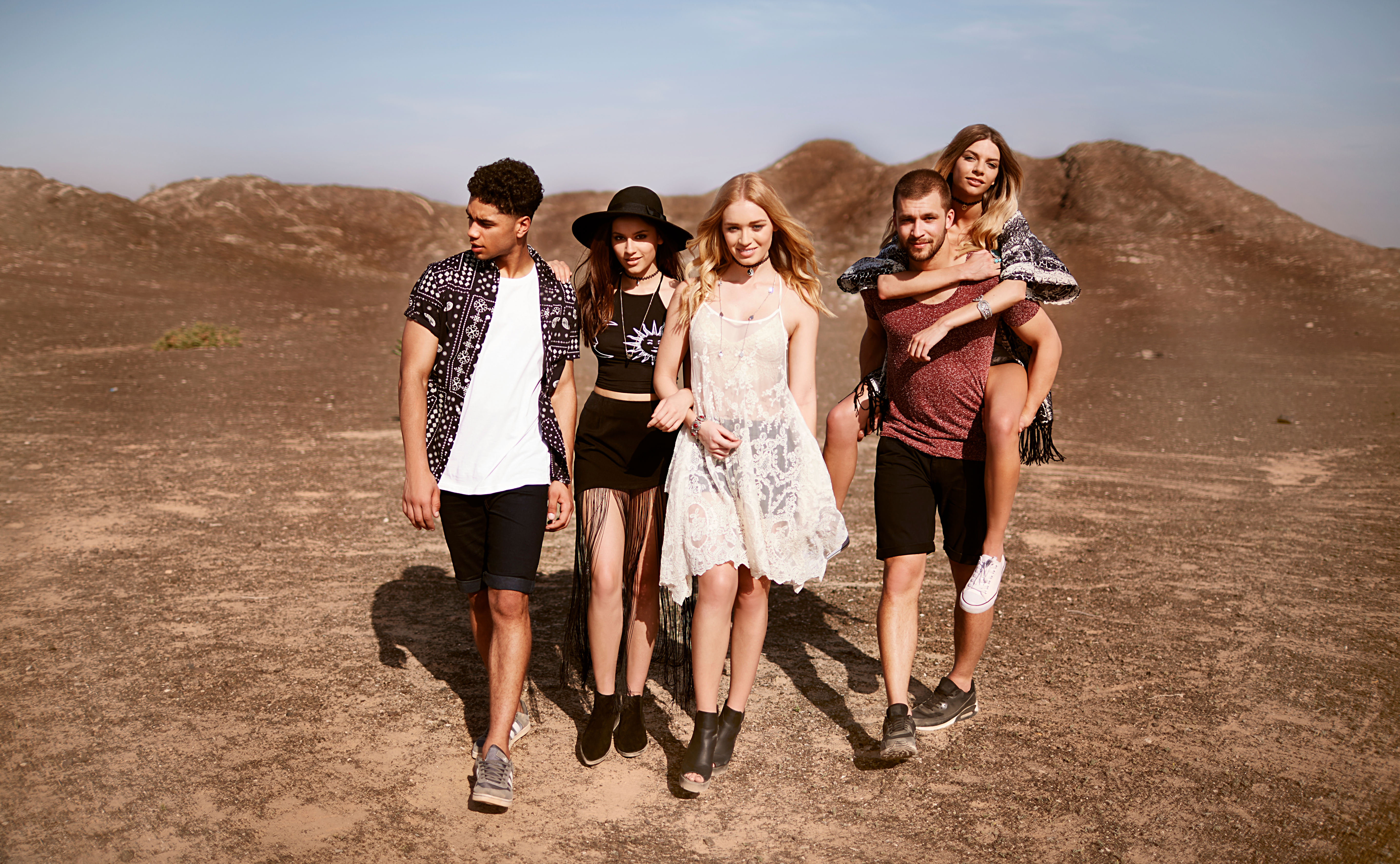 Revenue for the first half year at Boohoo.com increased to 90.8 million pounds (137.7 million dollars), up 35 percent on the previous year. Growth in the UK was 30 percent, in line with the improved momentum witnessed in the first quarter of the year.

“We are pleased to report a successful first half, with strong revenue growth driven by acquiring new customers through our investments in price, promotions and marketing spend. We continue to invest in our brand internationally and our strategy to focus on key markets where we see the greatest growth potential remains unchanged,” said Mahmud Kamani and Carol Kane, joint CEOs.

Revenue growth in the rest of Europe was 19 percent or 34 percent CER, impacted by the weak euro. The company said that rest of the world revenue growth of 65 percent or 75 percent CER was driven by a strong performance in the Australian and the US markets.

The company also began wholesale trial of boohoo branded products with a number of UK and overseas e-tailers and plans to extend the range of partners it works with in the second half of the year using wholesale channel as an effective strategy to build its brand internationally, while broadening the customer reach.

Gross margin was 60.1 percent compared to 62.3 percent in the first half of 2014 in spite of adverse exchange rate movements and increased promotions. Adjusted EBITDA was 7.6 million pounds (11.5 million dollars) for the half year, an increase of 12 percent on the prior year.

Focus on fashion to engage customers

The company’s core womenswear ranges of dresses, tops, jackets and footwear continued to perform strongly. The Petite range, launched in autumn 2014 received an enthused response with month-on-month growth mirroring the success of the Plus Size range. Plus Size has continued to grow significantly and was well received in the international markets. Swimwear sales have grown strongly. The company plans to launch its new range, boohoo Tall in the second half of this fiscal.

Its Spring/Summer 2015 campaign, "#WeAreUs" with behind-the-scenes videos relating to the brand and its people, shown on boohoo TV and social media let the customers share images, music, health and lifestyle tips. It recently also partnered with popular singer/song writer Charli XCX, who has entered into an exclusive design collaboration for a series of ranges over the next 18 months, the first of which will be launched before Christmas 2015.

The Autumn/Winter 2015 campaign "#WeAreNow" introduces the new season ranges, supported by a new TV ad, celebrities and influencers. Marketing expenditure was 12.6 percent of revenue over the period compared to 14.5 percent in the previous year, with a higher focus on price and delivery promotions compared to the previous year.

Boohoo served 3.5 million customers in the 12 months to August 31, 2015, an increase of 32 percent on the same period a year ago. Website traffic grew strongly, with 182 million sessions recorded in the year, up 27 percent on the previous 12 months.

In the first half of this year, the company converted the remaining European websites, including France and Germany, to fully responsive sites. Android and iPhone Apps have been introduced in the UK and will be rolled out to other territories in the second half.