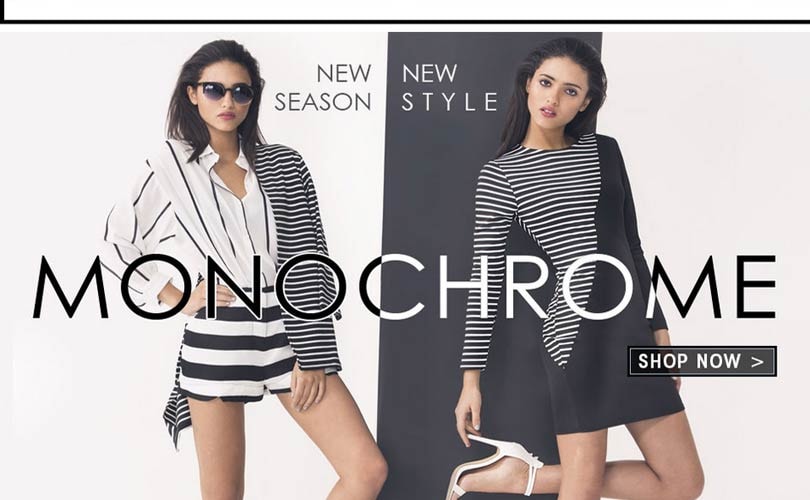 In a considerable profit warning, Boohoo.com said that sales growth in the UK had slowed to 25 percent in the four months to December 31 and full-year results would be below market expectations.

This compares to the 47 percent sales growth recorded in the UK alone in the six months to August 31. The company, which floated on London’s Aim market last March, was expected by analysts to post a 62 percent increase in annual pre-tax profits to 17.3 million pounds.

As further reported by ‘The Drum’, part of this dive is explained with an advertising campaign fail during the past months.

Commenting the performance, Neil Catto, the chief financial officer, said: “It was not the level of growth we wanted to see. A lot of pent-up demand for Black Friday was pulled through [from potential sales later in the year]. There was then stories about online retailers not delivering goods in time, which negatively impacted online.”

Regarding the next steps for the retailer, Catto advanced that Boohoo.com would now focus on rebuilding relations with frustrated investors and City analysts: “We have got to concentrate on building that trust up.”

Mahmud Kamani and Carol Kane, the joint chief executives, insisted they still had faith in the company’s business model.

They said: “We are very confident that our fashion credentials, pure play online model and the significant investment in infrastructure will continue to drive growth in the UK and internationally.”

Matthew McEachran, analyst at N+1 Singer, expects to cut Boohoo.com’s forecasted profits by 25 percent to 30 percent, pointing out that “Boohoo has delivered 25pc sales growth so far in H2. Whilst good by most standards this is well below the level implicit in market forecasts and, after substantial investment in capacity/capability, scale economies won’t materialise as planned.”

McEachran added that “On revised guidance we expect forecasts to reduce by 25pc to 30pc for the full-year which is very disappointing.”

Alistair Davies from Investec, was left disappointed by Boohoo's performance as he was expecting sales growth of 44 percent, reported the ‘Telegraph’. However, he remains positive about the future of the stock, adding that “Longer term, in our view the business can continue to deliver growth in its core market and develop its international presence further.”

Likewise, John Stevenson from Peel Hunt, wrote in a note to investors that Boohoo posted a significant profit warning, with sales to miss full-year expectations by around 10 percent. “The weak apparel market and high levels of discounting on the high street has hit traffic, with strong and improving conversion suggesting no issue regarding offer or price. We downgrade 2015 profits by 25 percent.”