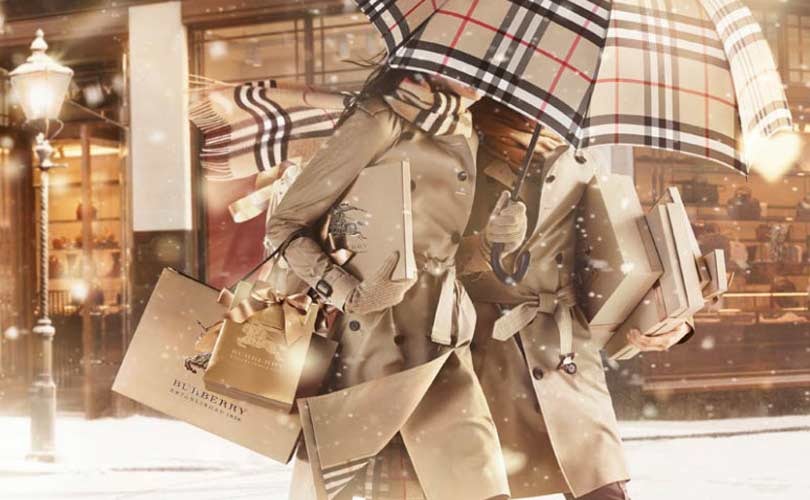 ANALYSIS_ British luxury retailer Burberry reported a dent in its half-year profit, caused by adverse currency changes as demand for the brand weakened in Asia.

On Wednesday the UK's biggest luxury retailer revealed a decline in pretax profit for the six months ended September 30, down to 142 million pounds from 159 million pounds compared to the same period last year, after booking a 31 million pound “adverse exchange-rate impact.”

“Burberry reported strong half year earnings with revenues rising 14 percent to 1.1 billion pounds,” commented Fiona Cincotta a senior market analyst at Finspreads. “However the firm continues to see FX moves impact it's bottom line, this time to the tune of 31 million pounds, leaving profit before tax at 142 million pounds. The firm hiked its interim dividend by 10 percent to 9.7 pence.”

Currency changes to no have any 'material' impact during H2

The luxury heritage retailer previously predicted a slight dip on its full-year margins last month, as sales growth slowed down during the second quarter in China and Russia, two key markets for luxury goods, due to travel sanctions. Global sales of personal luxury items, such as the retailer's iconic trench coats, are expected to increase this year at the slowest rate since 2009, with spending declining for the first time in China, according to recent research from Bain & Co.

“Looking ahead, in a more difficult external environment, we continue to focus on the things that we can control,” commented Chief Creative and Chief Executive Officer Christopher Bailey in a statement. “Through authentic products, great customer experiences and a culture of continuous improvement and innovation, we remain confident of Burberry’s sustained outperformance.” 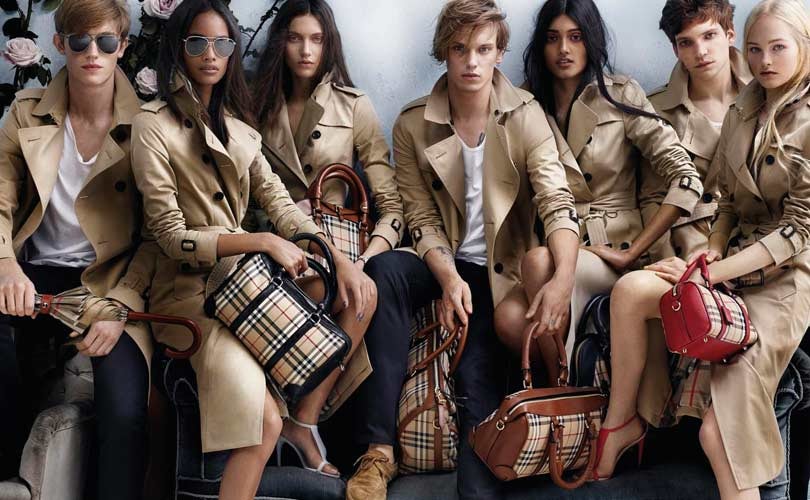 The luxury fashion house outlook for the future seems to err on the side of caution, “with some investors fearing that tough trading conditions could have had a greater impact,” adds Cincotta. “Nevertheless it's share price is now trading at the top end of its one year trading range and this could cap how far shares could rally at least in the medium term.”

“A failure to break about 1540p-1550p is problematic and this is a level we have seen sellers emerge before.”