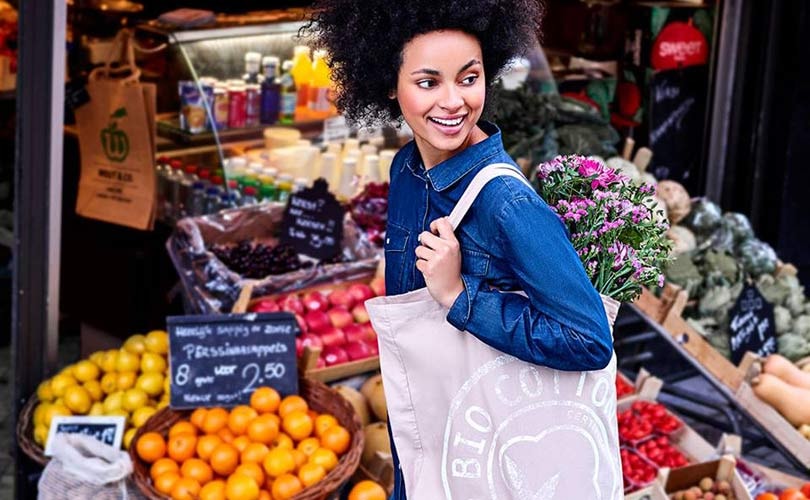 C&A pulls out of Russia

Fashion retailer C&A is withdrawing from the Russian market and is said to have already ceased collaboration with its Russian partner, the Russian Trade Group (RTG). This was announced by Thorsten Rolfes, head of communication at C&A, according to RNS.

The decision was already taken a few months ago, in February, when the franchise agreement between C&A and RTG ran out. In line with C&A's new global strategy, the company no longer wants to use the franchise model according to Rolfes.

The Russian Trade Group had been the sole licensee since 2004 and started with eleven store in 2005. The last one, in Moscow's shopping centre Gorod-2 Lefortovo, will soon shut its doors for good. According to Fashion Network, there are currently no new plans to continue with C&A stores in Russia.

In February, C&A had announced a new strategy to halt its decreasing turnover, namely to modernise the entire company. To this effect, it already closed a number of loss-making stores, but will also invest 1 billion euro to remodel existing ones. Within the next five years, the company hopes to update 80 percent of its store network.

C&A is not the only fashion company to pull out of Russia. In April, German discounter Takko closed its last Russian store. Now, fashion brand Mexx, since 2015 part of the Turkish textile company Eroglu, wants to shutter all of its Russian stores by 31st July because of a lack of profits. This was announced by operator BNS Group according to Russian news daily Vedomosti .