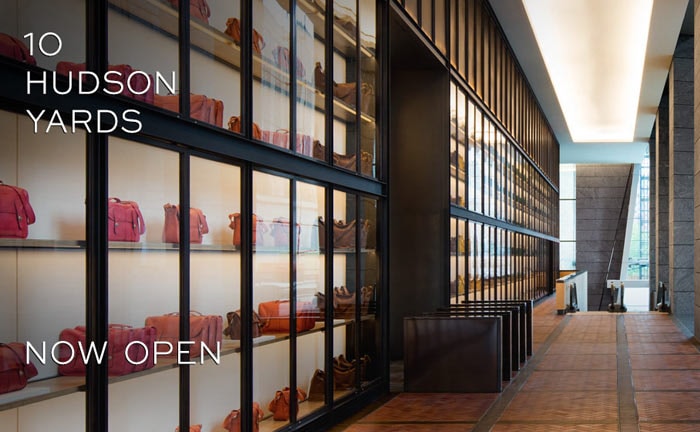 Victor Luis, chief executive officer of Coach Inc., said “We are very pleased to monetize our investment in Hudson Yards, where we were the first company to commit to the project and will be the largest tenant in the new building. We are bringing both our brands – Coach and Stuart Weitzman - together under one roof, in a modern work space, very much reflective of the Coach values and sensibility.”

He added that "We have long been part of this neighborhood and we are thrilled to be part of the new Hudson Yards development that is bringing opportunity, culture, and commerce to a great part of Manhattan. The overall design, the community integration with culture and the High Line as well as the modern amenities will continue to make Hudson Yards a sought after destination.”

Coach acquired Stuart Weitzman last year for a total of 574 million dollars. The acquisition was an effort to help Coach revamp their image in the midst of declining sales and increased competition in the leather goods market.

Hudson Yards is one of the most ambitious real estate projects in the history of New York City. The large scale redevelopment project is funded and constructed by New York City, the State of New York, and the Metropolitan Transit Authority. It is also the largest private real estate development in the history of the United States, with the expectations it will bring an economic boom for the city.