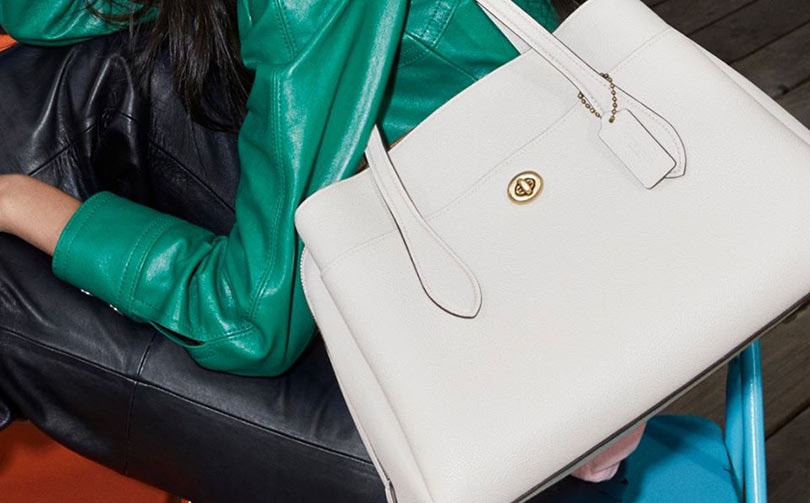 The Coach Foundation, the charitable foundation run by Tapestry-owned brand Coach, is donating 100,000 U.S. dollars to the relief efforts for the bushfires in Australia. Its donation amounts to approximately 145,000 Australian dollars and will be made directly to the Australian Red Cross.

Tapestry has also stated that it has a matching gift program for its North American employees, which means its Coach Foundation or Kate Spade New York Foundation will match any employee contributions to the Australian Red Cross or to a qualified relief organization of their choice.

“Our hearts go out to the countless number of people affected by the bushfires,” Jide Zeitlin, chairman and chief executive officer of Tapestry and chairman of the Coach Foundation, said in a statement. “While what has been lost cannot be replaced, we want to help the affected communities repair and rebuild in the wake of this disaster.