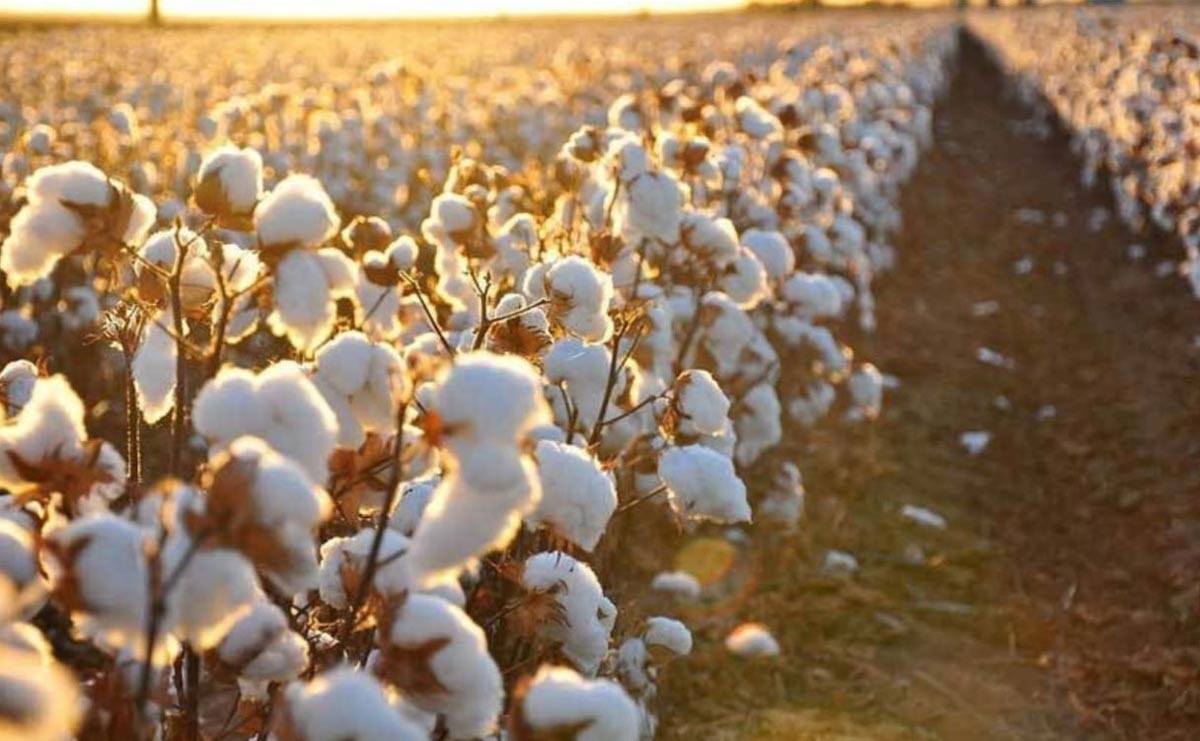 Even though the trade dispute between the United States and China has moved away from escalation and towards reconciliation since the G20 meeting in June in Osaka, the consequences of this already year-long exchange of blows between two big players in the international cotton industry are clearly noticeable in the market. There are widespread insecurities in completing contracts in the international cotton trade. “Uncertainty is the new normal,” summed up Bremen Cotton Exchange in its Cotton Telegram of 16th July 2019.

Accordingly, the volatility of cotton prices has continued to increase and falling prices have been reflected in the declining values of all the major price indices like Cotlook A, NY Futures and CIF Bremen. At the beginning of June 2018, the time of the first increase in import duties by the USA and the increase in tariffs on agricultural products in China, cotton was trading at 100 US cents per pound (ct/lb), based on the A Index. The price fell to 94 ct/lb in August/September, as trading tensions increased due to higher import duties and counter duties. A further decline followed in the period between October 2018 and April 2019, with fluctuation ranging from 80 ct/lb in February to 88 ct/lb in April. As negotiations to settle the dispute suffered a setback at the beginning of May, prices reached only 76 ct/lb. On July 24, quotations reached 78.50 ct/lb.

“Despite the trade dispute, which appears to be the ‘new normal’, global cotton consumption in the 2019/20 season is expected to increase by 1 percent to 26.9 million tonnes, according to calculations by the International Cotton Advisory Committee (ICAC). China is expected to fall by 200,000 tonnes to 8.25 million tonnes,” said Bremen Cotton Exchange.

Overall, cotton production is expected to reach 27.6 million tonnes in the 2019/20 season, an increase of 7 percent. At this level of supply and demand, global stocks are expected to rise to 18.6 million tonnes. In the previous season 2018/19, they reached 17.9 million tonnes, the lowest level since 2012/13 according to Bremen Cotton Exchange. 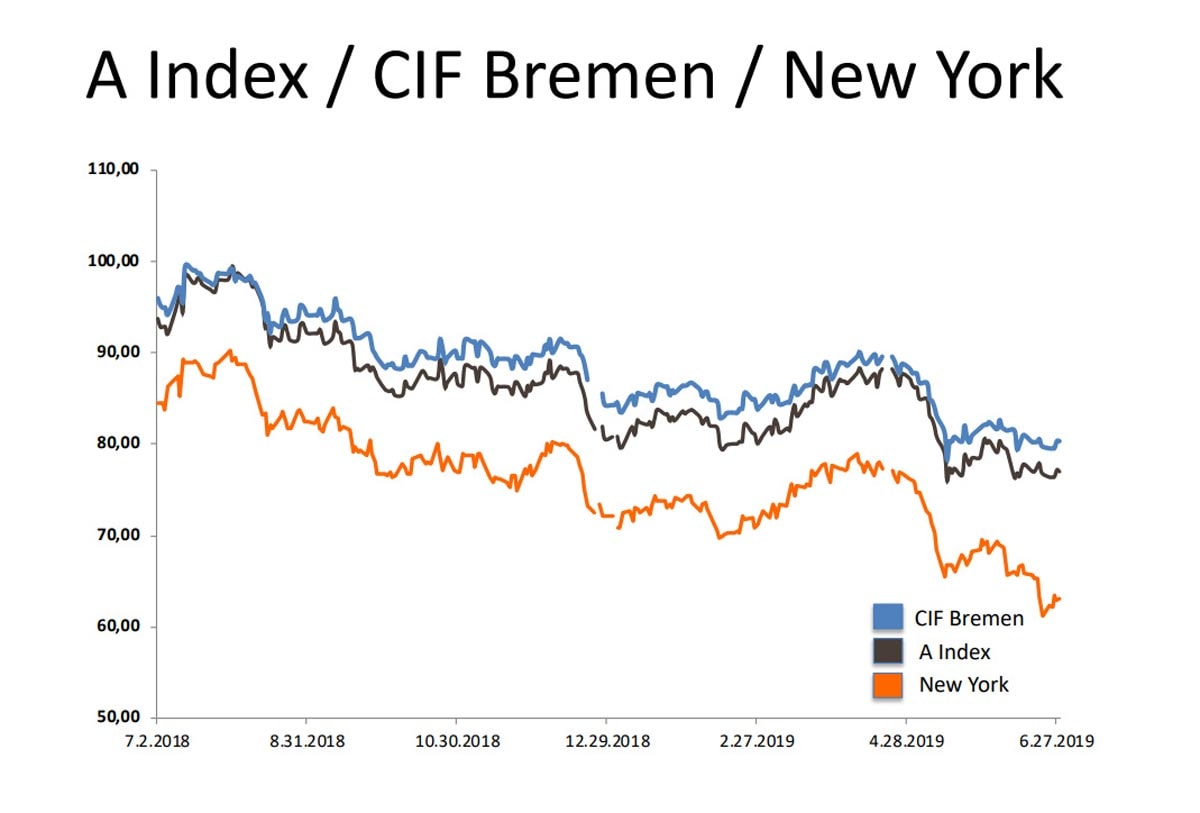 “This alone should keep pressure on cotton prices in the medium term. Added to this are the uncertainties caused by trade disputes, as well as a slowdown in economic growth in Europe and possibly also in the USA, where there is a big demand for cotton textiles and clothing,” concludes Bremen Cotton Exchange.