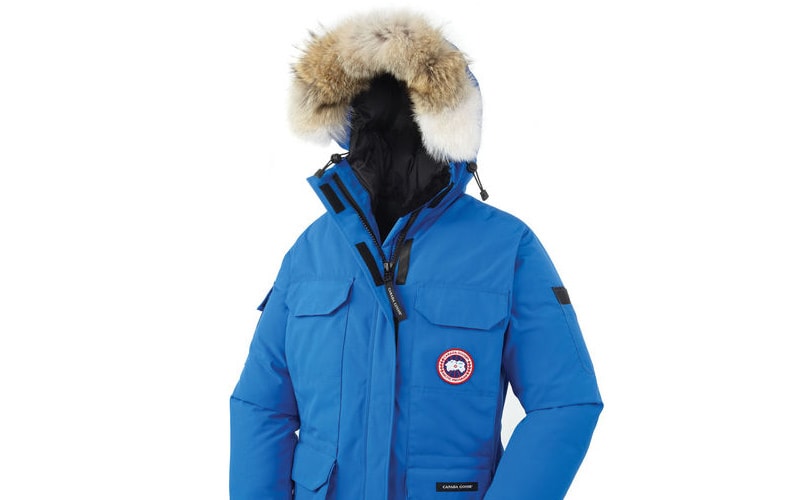 There are never any winners in a tradewar. Just ask Credit Suisse who took a 60 million dollar hit at the end of last year when they were left holding shares in Canada Goose, which took a dive after trade tensions between Canada and China.

Last November, Credit Suisse acted as an underwriter on the sale of 10 million shares in Canada Goose Inc. Holdings to stockholders. After the arrest of Huawei Technologies Co.'s CFO Meng Wanzhou, the stocks tumbled due to the beginning of a trade dispute between Canada and China, both markets imperative to Canada Goose's continued growth.

As reported by Bloomberg, the offering price was 65 dollars and 15 cents a share, a 1.85 percent discount to the previous close. On December 1 when Whenzou was arrested, China called for a boycott of Canadian brands, which resulted in a 4 day losing streak for Canada Goose stock. The bank eventually sold the Canada Goose shares it held as a loss.

Despite the loss, Credit Suisse said their 2018 pretax profit of between 3.2 billion and 3.4 billion dollars remains unchanged. Credit Suisse is going through a tough time as they are scaling down their investment banking business to focus more on wealth management. With another recession expected on the way, the company is smart to shift their focuses elsewhere.