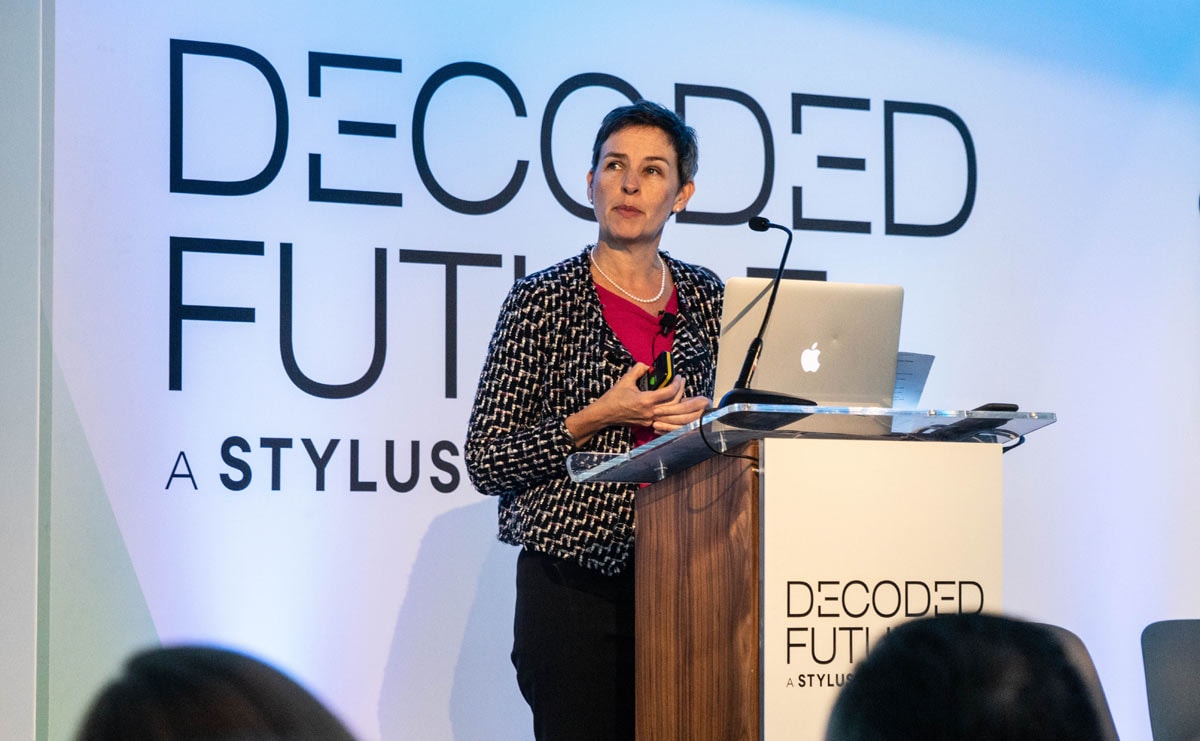 London - When you think about collaboration in fashion, you might think of Supreme’s collab with Jean Paul Gaultier, or Palace X’s with Polo Ralph Lauren. But the idea of collaboration, in a broader sense, is proving to be an increasingly crucial factor for businesses to consider when pushing sustainability.

"You're going to hear some scary stuff today,” said Dr Antonia Ward, head of advisory services at Stylus, while addressing a packed room of around 600 business professionals. “But by the end you'll know how to change the 'oh nos' to 'now whats'.”

Indeed, the fashion industry is riddled with worrying statistics: According to Fashion Revolution, every year an estimated 300,000 tonnes of used clothing - about 140 million pounds worth - goes to landfill in the UK, while one garbage truck worth of textiles is thrown to landfill or burned every second, according to the Ellen MacArthur Foundation.

Collaboration inside businesses, from top to bottom

“You need to take a 360 approach to business. That means people really talking with each other, which, as we know, quite often does not happen in businesses,” said Emily Gordon-Smith, director of consumer product at Stylus, while sitting down with FashionUnited. “This is absolutely crucial. It’s about sharing. It’s about collaboration. It’s about communication. That’s my number one piece of advice.”

Being overly segmented as a business might have worked in the past, but it just doesn’t cut it anymore, according to Gordon-Smith. “I mean, sometimes you might have someone who heads up sustainability but doesn’t even speak to the person in buying - they may have never even met before. That has to end,” she said.

Perhaps most importantly, that means the people at the top - the CEOs and stakeholders - playing their part. While it’s been historically difficult to get get those in the C-suite to back sustainability issues due to the necessary increased costs and lower margins, the eventual reward that those changes could bring can’t be overlooked. Just consider the explosive growth of purpose-led brands in recent years. “What we’re seeing now is more and more examples of brands who are inherently and truly sustainable doing really well and reaping the rewards,” Gordon-Smith said. 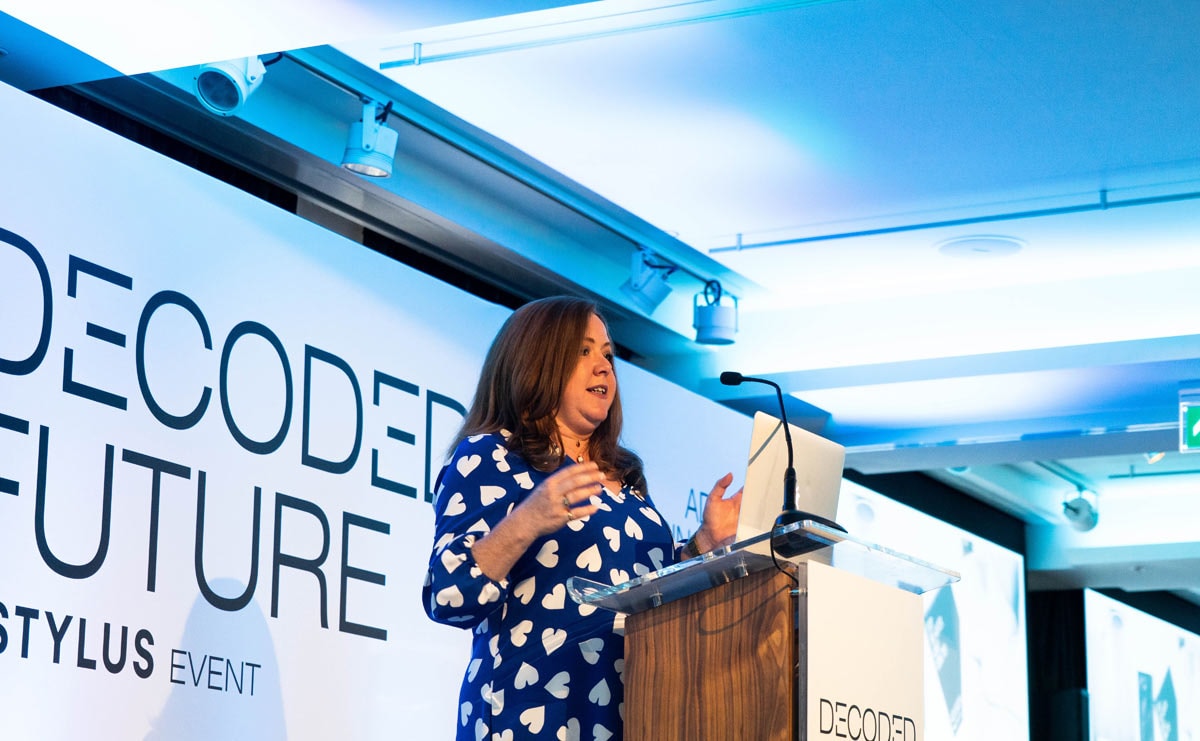 And it doesn’t just stop inside the company. The fashion industry, like many others, is nowhere near as siloed as it once was. Gordon-Smith also stressed the importance of companies communicating with competitors in their respective industries, to encourage and pressure one another to meet increasingly high sustainability standards. Last month, Nike did just that. The sports giant released its Circular Design Guide - an open source guide to help other businesses, including its competitors, to question assumptions at every stage of the design process, and encourage them to hit their sustainability targets. The 10-point guide maps out the key principles of circular design across the supply chain. 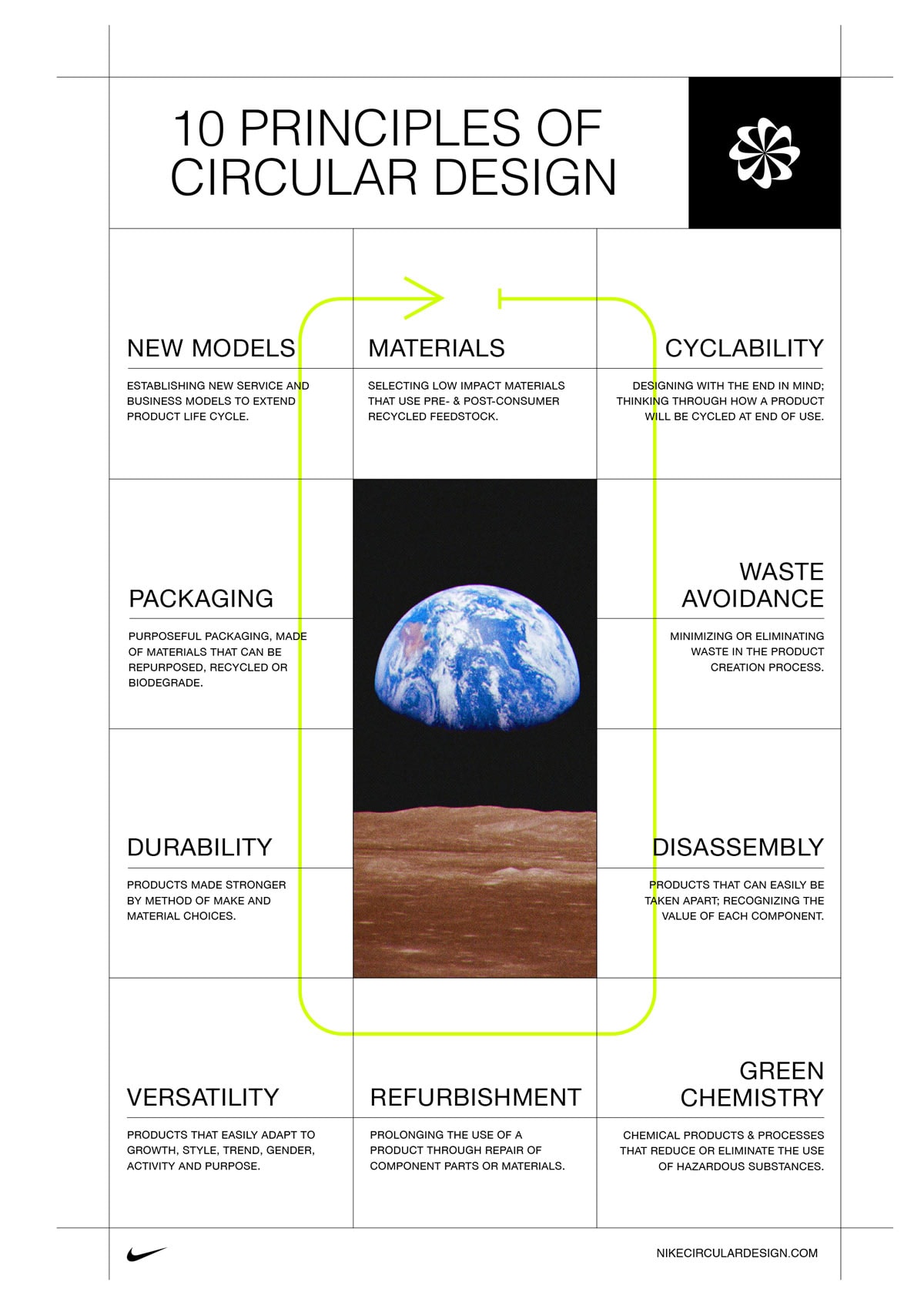 Leading denim manufacturer, ISKO, has also proved itself as a pioneer of transparency when it comes to sustainability. The Turkish company was the first denim manufacturer to obtain pre-certified Environmental Product Declarations (EPDs) for the Life Cycle Assessment (LCAs) of all 25,000+ of its fabrics.

“We actually want competitor mills to say ‘well look, these are our environmental results, can you beat that?´” said Rosey Cortazzi, global marketing director at ISKO. “Competition when it comes to sustainability is a good thing. Transparency and traceability are key.” It’s time for the competition wall to come down, Cortazzi told FashionUnited. Companies need to be able to see how sustainable other competitors are being, and vice-versa. “There are a lot of companies jumping on the bandwagon and sometimes they talk the talk, but don't walk the walk,” she said. “That’s why it's important for us to actively share our progress with each other.”

Keep up, or get left behind: Legislation and the conscious consumer

It’s all well and good talking about what companies should be doing. But what if they decided not to? Is sustainability still a choice or has it become a necessity for survival? The general consensus at Decided Future was the latter. “If you’re a CEO and you still don’t care about sustainability, your hand will eventually get forced with legislative action,” said Gordon-Smith.

Indeed, the UK government has been ramping up its efforts to coerce the fashion industry into being more sustainable. In January, data from HMRC revealed that UK-based garment factory owners were forced to pay almost 90,000 pounds for non-payment of minimum wage. In the same month, MPs proposed a 1p charge per item of clothing in the UK to help fund better waste collection and recycling systems following an eight-month investigation by the Environmental Audit Committee (EAC) into the sustainability of the fast fashion sector. The committee also proposed that fashion companies offering sustainable items and repair services should be rewarded through tax-reforms.

Mary Creagh, Labour MP and chair of the EAC, spoke at Decoded Future on Thursday, and called on the fashion industry, consumers and government to pull together to do more: “We as consumers can’t allow fashion companies to hide behind their supply chain. I want fashion to set out its blueprint for a net zero emissions world,” she said in a characteristically passionate speech. “Everything we do to the Earth, we do to ourselves. What we’re doing to the Earth is a massive experiment. We don’t understand the consequences of this experiment and we are not in control of it.” 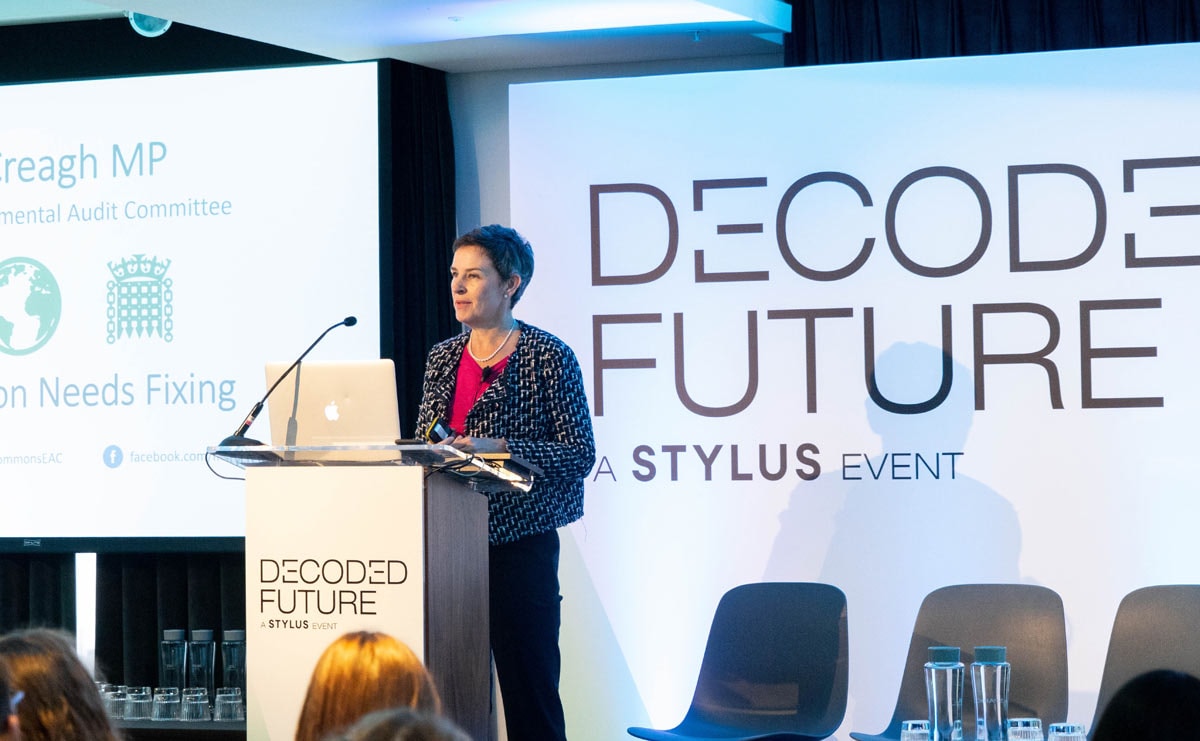 Mary Creagh, Labour MP and chair of the EAC

Her sentiments were echoed by Gordon-Smith. “If you don’t adopt sustainable principles now, then legislation will force your hand. But equally, the consumer will catch you out. A lot of what is happening is consumer-attitude led.”

Sustainability, by definition, is a shared issue; it affects us all. So why approach it individually? In an ever-more connected world, both in business and outside of it, it has become easier than ever to share ideas and collaborate on solutions. That applies to the fashion industry, too. If companies are to tackle sustainability, they need to work together through transparency and collaboration.

”If you’re still a doubter, well the writing is really on the wall. You can no longer afford not to have sustainability as the key agenda for your business,” said Gordon-Smith. “If we’re not addressing that, then what’s the point of anything else?”