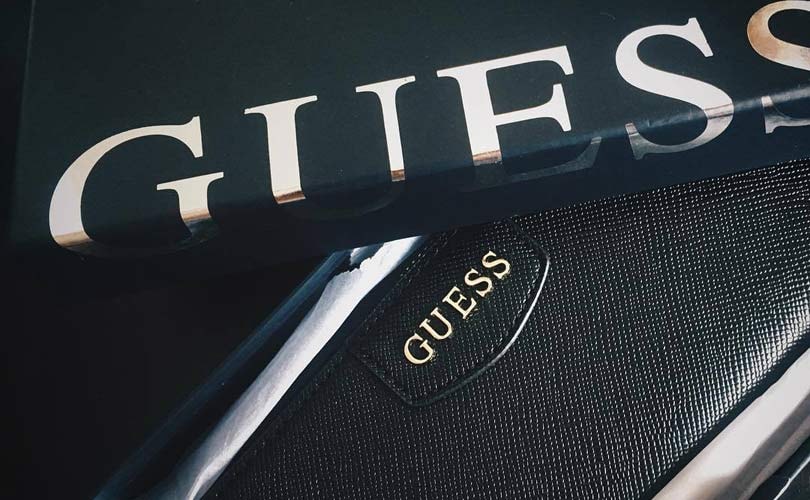 The EU Commission has announced today that they will open a formal investigation into clothing group Guess, under the suspicion that it banned certain retailers from selling its products across EU national borders. The news was first reported by Reuters.

If the accusations turn out to be true, it would defy EU practices of guaranteeing the free movement of goods across the single market.

"We are going to investigate Guess's practices further to ensure that it is playing by the rules and not preventing consumers from buying products across borders," Competition Commissioner Margrethe Vestager said to Reuters.

Guess to undergo formal investigation by EU for distribution practices

EU regulations state that consumers must be free to purchase from any retailer authorized by a manufacturer, including across national borders.

In May, the commission's competition directorate published the findings of its two-year long probe into the e-commerce sector. This sparked the probe into Guess' business practices. According to Market Watch, The EU has reiterated previous warnings that companies could face antitrust probes for restricting the way retailers sell the companies' goods online.

The report found that more than one in ten retailers complained of cross-border sales restrictions in their distribution agreements.