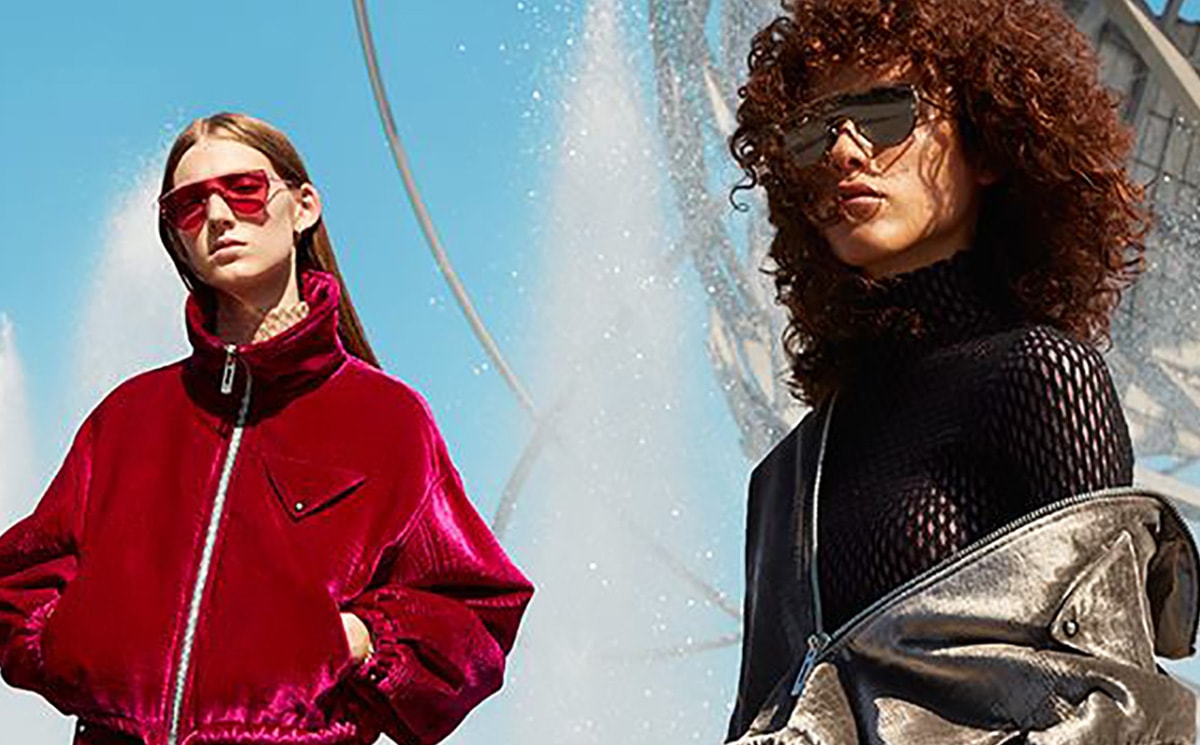 Opening Ceremony—the American multi-brand retailer known for its curation of unique, downtown style—has been acquired by the Farfetch-owned platform New Guards Group, which is also behind notable streetwear brands Off-White and Palm Angels. Terms of the deal were not disclosed.

According to Business of Fashion, who first reported the news, New Guards Group has taken over the retailer’s trademark and intellectual property, and while its founders Humberto Leon and Carol Lim will remain as co-creative directors, it will also be in charge of Opening Ceremony’s in-house line.

Leon and Lim continue to own Opening Ceremony’s retail business, along with four existing stores, according to the report.

Production for the retailer’s in-house line will move to Milan, where New Guards Group is based. New Guards Group will also relaunch Opening Ceremony’s website on the Farfetch platform, in addition to setting up a showroom in Paris.

One of the goals of this acquisition is to release products more frequently while also expanding its categories, ultimately growing the business’s revenue.