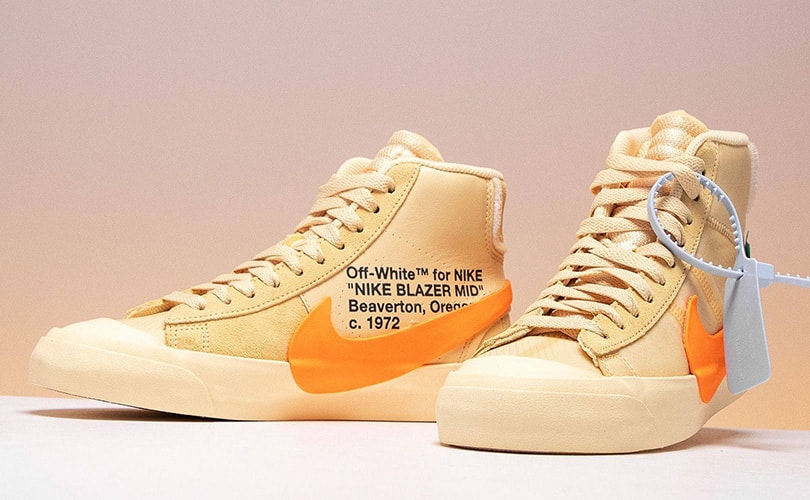 Luxury platform Farfetch has reached an agreement to acquire sneaker and streetwear marketplace Stadium Goods, for 250 million US dollars. Farfetch is set to pay this amount in cash and Farfetch shares, with the exact amounts to be determined as the transaction is completed.

“We are thrilled to welcome Stadium Goods to the Farfetch family. Having already collaborated with its exceptional team via the Farfetch marketplace, it is clear that there is a great opportunity for our two companies to leverage each other’s strengths to go after a larger share of an exciting and fast-growing segment of luxury fashion”, said José Neves, founder and CEO of Farfetch, in a statement, highlighting that the streetwear market was worth 70 billion US dollars in 2017. “It is largely incremental to Farfetch’s existing addressable market”.

Stadium Goods was founded in 2015 by American entrepreneurs John McPheters and Jed Stiller. In addition to its online marketplace, the company operates a brick and mortar store in New York and an app. Stadium Goods’ merchandising is also distributed via other online marketplaces such as Farfetch, where the brand is present since April, as well as Amazon, Alibaba and eBay.

“By leveraging Farfetch's best-in-class cross-border logistics and technology, as well as their luxury prowess, scale and customer base, we will be in a prime position to capitalize on the massive international demand for sneakers and streetwear”, added John McPheters, Co-founder and CEO of Stadium Goods.

The acquisition is still subject to customary closing conditions and is expected to be completed in the first quarter of 2019.