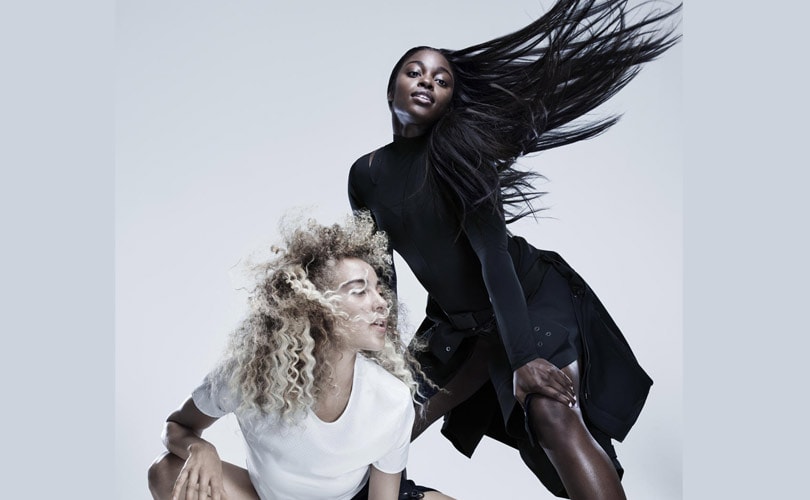 Nike Inc. has been sued for sexual discrimination by former female employees who said that women were "devalued and demeaned" at the company, passed over for promotions, paid less than their male counterparts, and ignored when they complain. The news was first reported by Bloomberg.

The lawsuit, filed in federal court in Portland, Oregon, seeks class-action status for the footwear makers violation of the Federal Equal Pay Act and similar state laws. The plaintiffs in the case are Sara Johnston and Kelly Cahill.

"The ultimate arbiters of these policies or practices are a small group of high-level executives who are majority male," the former employees said in the complaint.

The negative press could do potential damage to Nike's booming business. In the past year their shares have risen 37 percent, with stocks hitting record highs in June. In an era where sexism certainly won't sell, Nike better start doing right by women and fast. It probably won't be long before this turns into a #MeToo moment.

"Nike opposes discrimination of any type and has a long-standing commitment to diversity and inclusion. We are committed to competitive pay and benefits for our employees", a Nike spokesperson said by e-mail to FashionUnited. " The vast majority of Nike employees live by our values of dignity and respect for others."