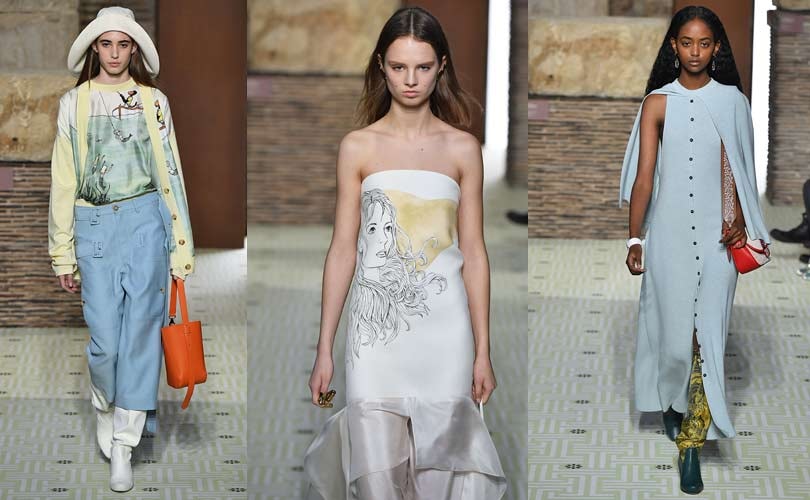 Lanvin's Chinese owners, Fosun Fashion Group, are seeking to sell a stake in its fashion unit to outside investors to raise capital. The news was reported by Business of Fashion.

The company is seeking to raise 100 million dollars and has piqued the interest of several Asian family offices. The majority of the details around any potential transactions is being kept tightly under wraps.

Fosun Fashion Group hopes to use the potential capital to help expand their portfolio of fashion brands. The company is also looking at a potential Paris IPO in the coming years.

One of Fosun's biggest efforts has been turning around storied French luxury brand Lanvin, which has been around since 1889, but has struggled to compete in the current luxury market. Ever since the brand fired their former creative director Alber Elbaz in 2015, they have struggled to gain any market traction and have been through several creative directors since. Their current creative director, Bruno Sialelli, presented his first collection for the brand earlier this year at Paris Fashion Week. 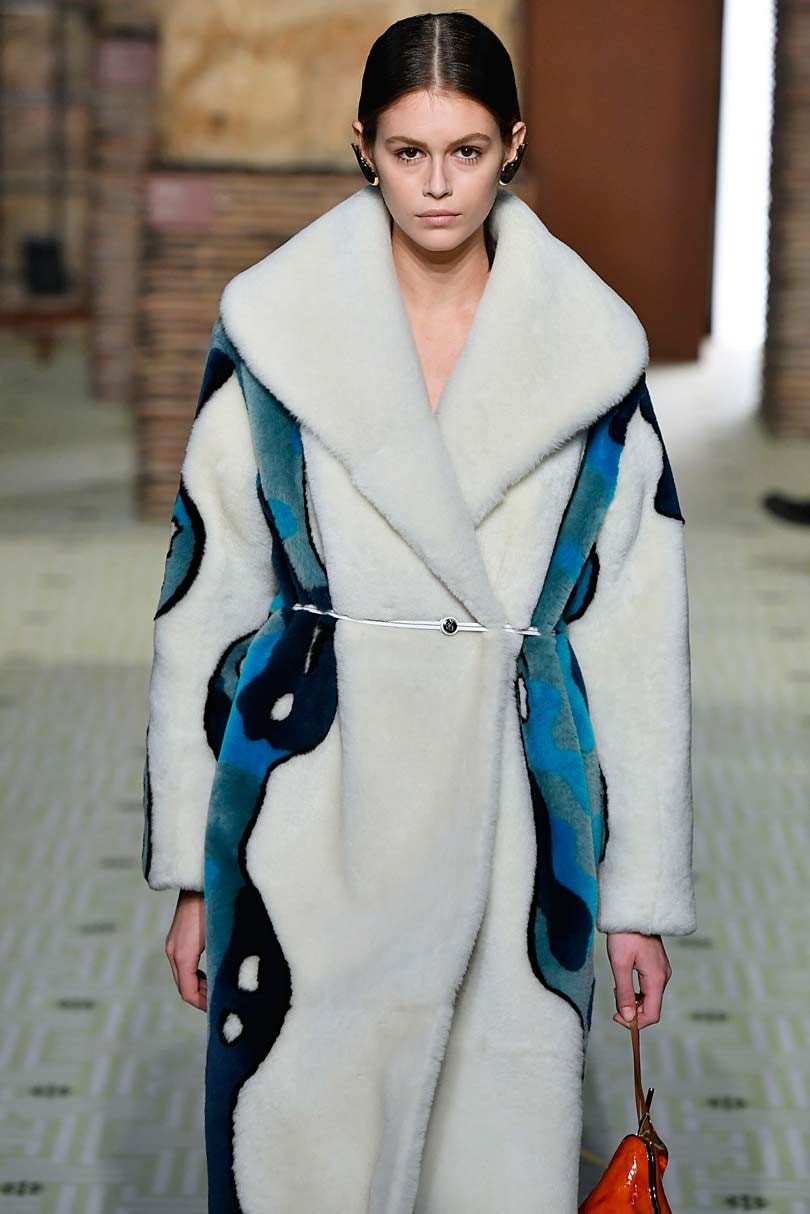 In addition to Lanvin, Fosun Fashion is also the majority shareholder of Wolford AG, and has stake in Tom's Tailor Holding SE, Raffaele Caruso SpA, and St. John Knits. The company seems to be positioning themselves to compete with other rival Chinese companies, like Ruyi, which acquired SMCP in 2016.