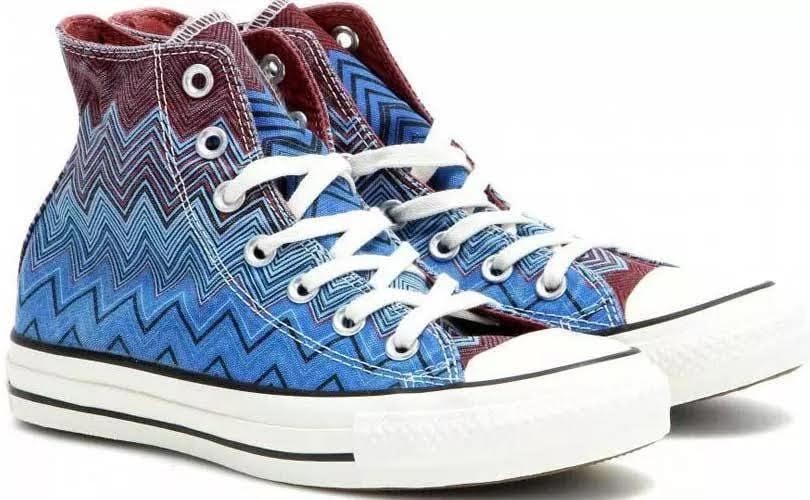 Italian fund Fondo Strategico Italiano (FSI), which is indirectly controlled by the state, is set to acquire 41.2 percent of Missoni, the brand known for its zigzag and geometric patterns. The two companies announced the deal during a press conference held this Friday in Milan.

"The aim of the partnership is to enhance Missoni’s extraordinary reputation and significant potential, in order to turn Missoni into a modern and global actor”, said the Missoni family in a statement. The family added that FSI can make Missoni more competitive in the international luxury market.

Angela Missoni, who has been the company’s creative director for 20 years, said during the press conference that Missoni is a roush diamond, whose name is much more important than its turnover. “We need to grow, to enter new markets and we need a financial partner who supports us in this path”, she said.

FSI is a private equity fund that is controlled in its majority by the Italian State’s Treasury.

Once the transaction, which is being overseen by Rothschild & Co, is concluded, Missoni’s board of directors is to be comprised of seven members, of which three will be members of the Missoni family: Angela, her brother Luca and nephew Giacomo Missoni. In addition to the role of creative director, Angela Missoni will hold the role of president of the board. Rosita Missoni, who founded the brand in 1953 with her late husband Ottavio, will remain the honorary president of the company. Michele Norda, FSI’s industrial partner, will be the company’s vice president.

Norsa stated that the goal is to make the company, which now employs 300 people and is worth 150 million euros, achieve a “double digit growth”. He also doesn’t discard the possibility of entering the stock market. Norsa was responsible for Valentino’s and Salvatore Ferragamo’s IPOs. “The stock market is an opportunity we are definitely considering”, said Angela Missoni. However, she emphasized that it is not a priority for the company.