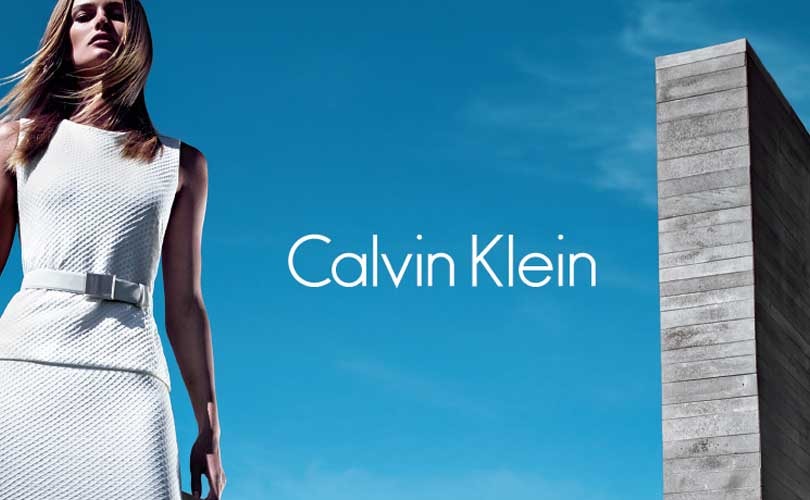 Net sales at G-III Apparel Group, for the fiscal year ended January 31, 2015 were up 23 percent to 2.12 billion dollars from 1.72 billion dollars in the prior year. The full year sales growth was driven by strong performances from the company's wholesale businesses, as well as by the retail sales of the G.H. Bass & Co. business that was acquired in November 2013.

“Fiscal 2015 was another strong year of sales and profit growth for G-III. We drove strong performances across our portfolio of businesses, solidified our market position, and successfully executed across a range of strategic initiatives, including the integration and repositioning of the G.H. Bass business we acquired in the fourth quarter of last year. We are pleased to have achieved another record year for both net sales and net income per share," said Morris Goldfarb, G-III's Chairman, Chief Executive Officer and President. 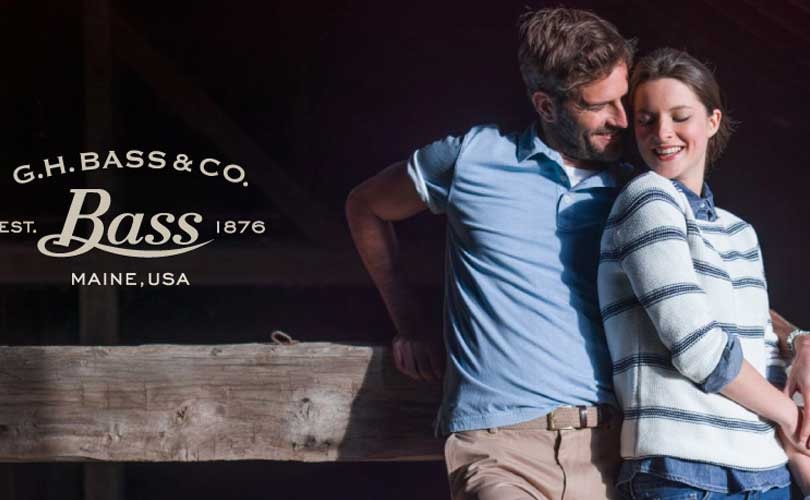