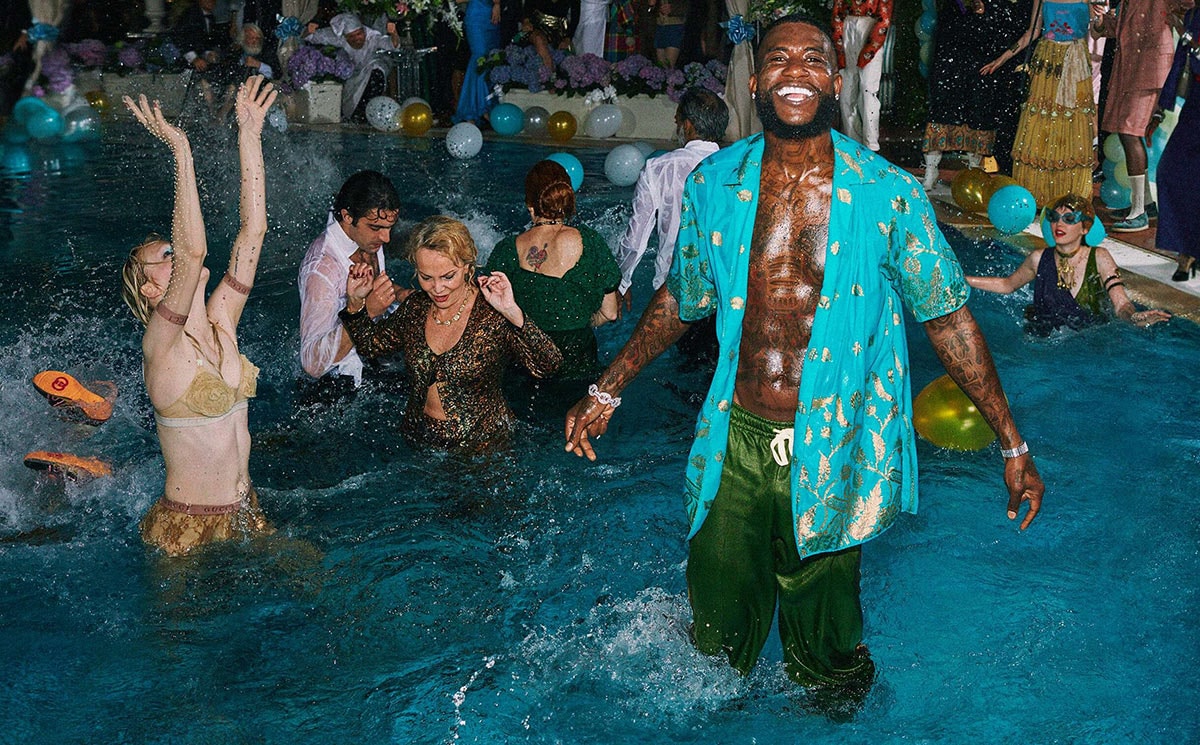 What goes up must come down. Or at least fly level. Growth rates have ceilings and plateaus, of which luxury brands are as privy to as any other business sector. So too at Gucci, which has seen its year-on-year sales level out from a stellar growth of 42.8 percent in 2017 to 34.9 percent last year and just 10.7 percent in the most recent quarter. Saint Laurent saw a growth of 10.8 percent in comparison.

Gucci parent company Kering said the Italian luxury giant posted sales of 2.4 billion euros for the quarter, impressive yes, but nothing like the growth it saw two years ago. As for Kering, the group was buoyed by a growth of 14.2 percent.

From the moment Alessandro Michele took Gucci out of fashion’s doldrums in 2016 and into his wondrous, quirky and gender fluid stratosphere, sales skyrocketed with each new fantastical collection.

Michele set alight a new sensuality of geek-chic individualism that appealed to a younger generation of shoppers, who in turn bought every item that was logo’d with its proverbial Double G.

But as demand for Gucci soared, it became impossible to grow at the same rate year on year, even if the company was crowned the hottest fashion brand in the world for the second quarter of 2019 in rankings compiled by fashion search platform Lyst.

Jean-Marc Duplaix, Kering’s CFO, said on an investor’s call that “the decline in tourism to the US hurt its sales in the country, as did a dip in consumer sentiment”, wrote Quarzy.

“The brand has made efforts to get shoppers coming back with marketing campaigns and events around new products. “

Earlier this year Gucci suffered a backlash from its balaclava sweater, a sweater covering the bottom half of the face featuring a cutout mouth with large red lips, which appeared to resemble blackface. Gucci responded quickly by withdrawing the item from its sales channels, publicly apologising and subsequently hiring a diversity officer in the wake of its insensitive designs.

But if the American market is becoming increasingly challenging, American tourists still took to buying Gucci in Europe. As did Asia-Pacific and Chinese shoppers, although the Hong Kong protests dented sales across the group.

While the Gucci slowdown is widely regarded as inevitable, sales still topped some analyst’s expectations.