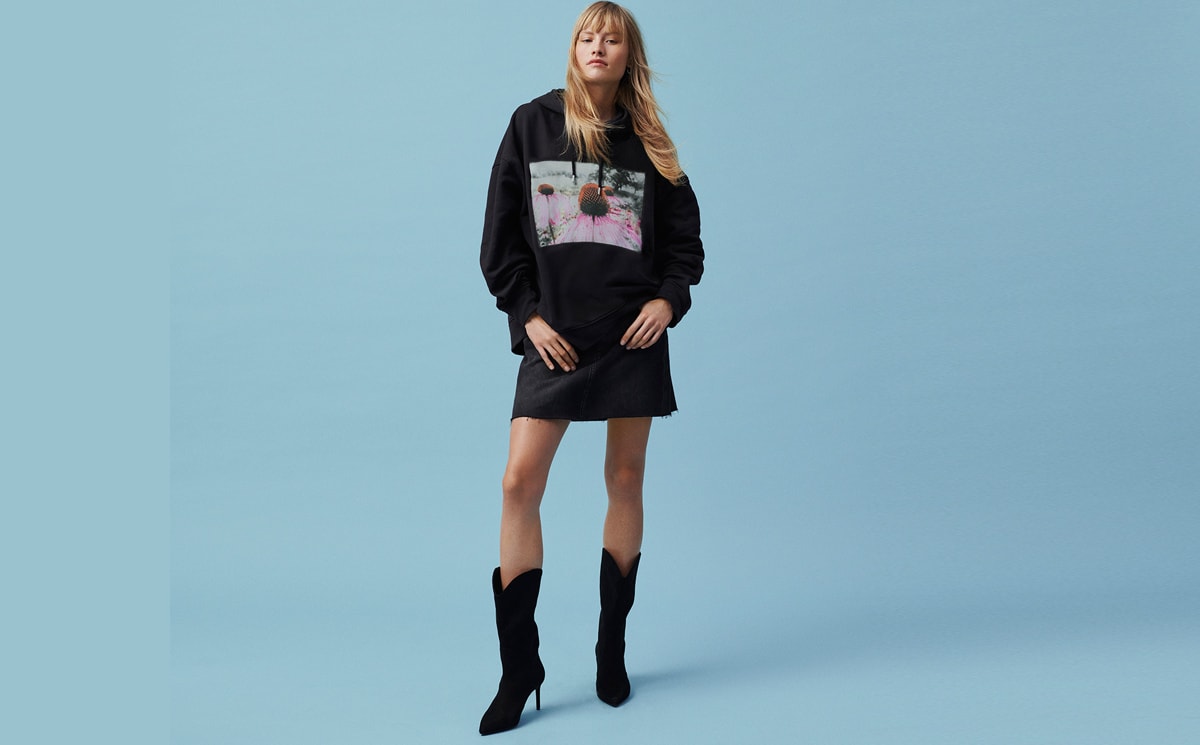 Even the world's second largest retail company wasn't immune from the effects of coronavirus. H&M has announced that in the wake of a 49 percent sales fall, they are now in talks with thousands of staff members regarding shortening work hours and. The news was reported by Reuters.

"The spread of Covid-19 has caused an exceptional situation and the H&M group is forced to make several difficult decisions," H&M said in a statement to Reuters. "Dialogue with employees on temporarily shortened working hours affecting tens of thousands of employees globally has been initiated in several markets. It also concerns officials at central functions."

Bloomberg has also reported that H&M is pausing buying now due to uncertainty of when their stores might reopen. "We will slowly start to buy again once we know more about how the situation will evolve," chief financial officer Adam Karlsson said in an interview on "Bloomberg Surveillance."

For the first time since they listed on the stock exchange in 1974, H&M is also scrapping its quarterly dividend. The only bright spot for H&M is that their sales last year appear to have grown, with Q4 sales growing 8 percent.