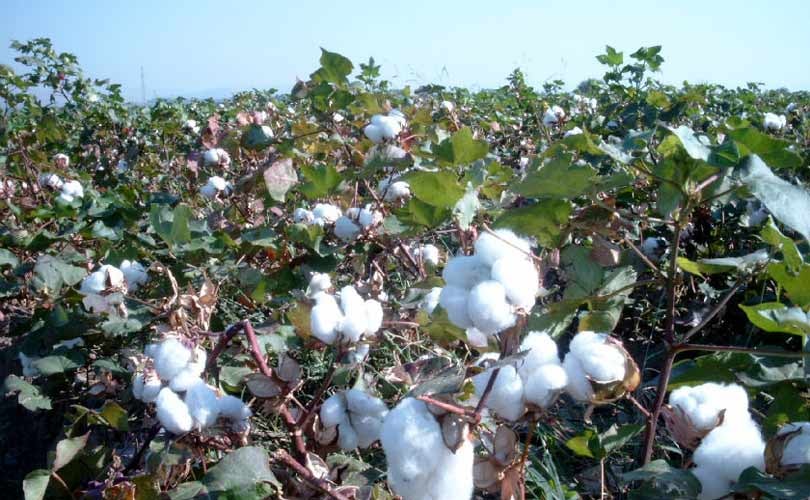 Swedish fast fashion giant H&M reiterated on Friday that it will or has cut ties with suppliers who use cotton from Turkmenistan or Syria. This was in response to an inquiry by Swedish news agency TT claiming that H&M and Inditex, owner of rival Zara, were linked to the Turkmenian sub-contractor Turkmenbasji who is said to have used forced labour.

"The reason for this ban is that H&M under no circumstances accepts underage workers and/or forced labour being used anywhere in our value chain, including in cotton cultivation. Unfortunately, this is sometimes the case in Uzbekistan and Turkmenistan, and H&M does therefore not accept conventional cotton from Uzbekistan, Turkmenistan or Syria in our products", the company stated in a press release on its website.

The company further confirmed that it had signed a commitment requirement with all its supplier companies, pledging that they would not buy cotton from Turkmenistan or Syria. Suppliers who did not sign the commitment would not be allowed to work with H&M, the company said. However, H&M's investors were not informed of the break with Turkmenbasji last week.

The goal is to make all cotton resources traceable and sustainable: "By 2020 at the latest, our goal is that all the cotton we use in our products will come from sustainable sources – organic, recycled or from the Better Cotton initiative – and will therefore be fully traceable", the press release concluded.

While Inditex claimed "zero tolerance" for forced labor, also stating severed ties with Turkmenbasji since December, Turkmenbasji has not responded to TT inquiries so far. Turkmenistan has been trying to come up as an international sourcing destination while Uzbekistan is working on eliminating child labour in its cotton harvest. Syrian "conflict cotton" is a problem that many garment manufacturers currently worry about.