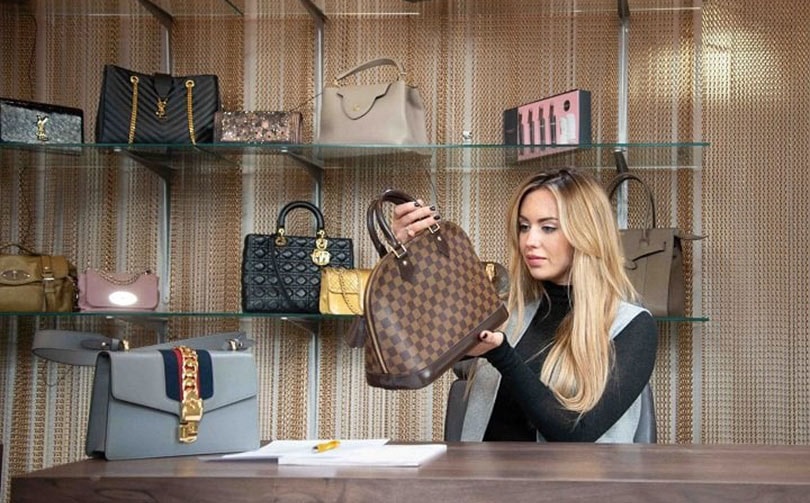 The handbag restorer is hoping to raise more funds to expand in core business areas - brand building, streamlining systems and recruitment of personnel, using a Mayfair-based boutique corporate finance firm, following the success of its Crowdcube campaign for its first round of investment in January where it exceeded its 150,000-pound target. 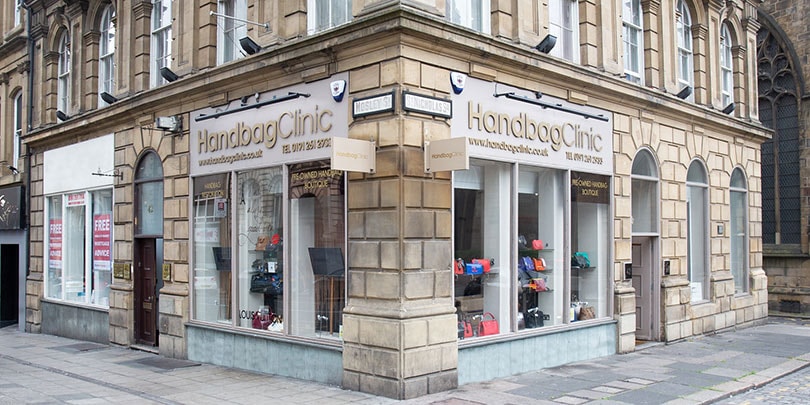 In addition, the capital injection will also finance expansion into new geographic markets, identified via demand through its e-commerce platform, adding to its three stores in the UK in London, Newcastle and Leeds and its franchise stores in Monaco and the Middle East.

As well as help it to acquire increased ‘resale’ inventory, an area the brand has identified as a “key area for growth” after seeing an increase of 400 percent since 2018 with sales increasing proportionately. The company currently sells around 90 percent of purchased stock each month, from brands including Aspinal, Mulberry, Chanel, Hermes, Louis Vuitton, Dior, Gucci and Balenciaga. 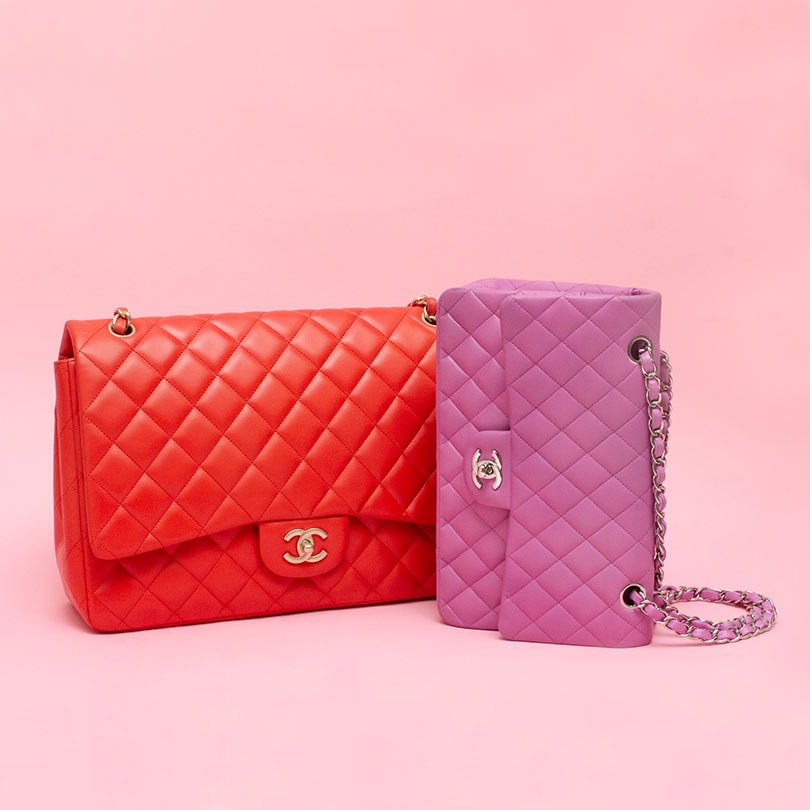 Handbag Clinic co-founder, Ben Staerck, said in a statement: “Since completing our first raise earlier this year, we’ve met and exceeded our 12-month target within the first six months and should hit our second-year target before the year end.

“Never has there been such appetite for preowned luxury and our business model is uniquely positioned in that we can increase the value of a handbag by restoring it before reselling it, ensuring an optimum return for sellers. The loudest noise in fashion right now is the sustainability movement and, with our scale, unrivalled craftsmanship and established reputation, we are primed to harness this and continue our rapid growth.”

Within the last four years alone, Handbag Clinic has experienced rapid growth, handling over 30 million pounds worth of handbags, as well as rejuvenating around 600 bags per month, as it allows consumers to continue to get their ‘newness’ fix without actually buying new whilst its restoration business significantly lengthens the lifespan of a product – boosting the circular economy. 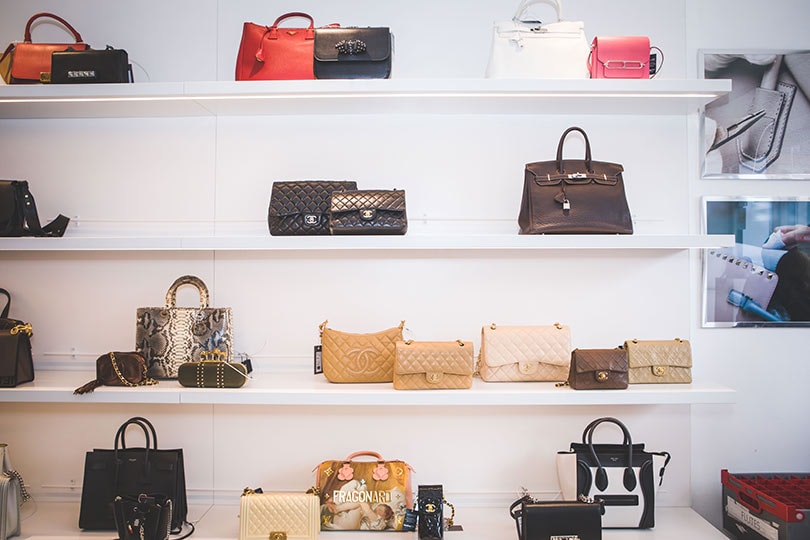 As the UK’s first omni-channel marketplace for restoration, authentication and luxury handbag resale, Handbag Clinic has gained a reputation as a leading authority and early pioneer of the refurbishment movement, and since opening its first store on King’s Road, Chelsea in 2015, the business has also witnessed a seismic shift in the marketplace with demand for buying and selling preowned luxury handbags soaring.

Handbag Clinic co-founder, Charlotte Staerck, added: “Preowned, or preloved as it’s been fondly renamed, has moved out of niche behaviour and into the mainstream. We live in an age of Instagram with consumers continually wanting to update their look – this has led to an even greater desire for more affordable options as well as a robust resale market.

“By reselling their preloved bags, an eco-conscious choice, they can do this guilt-free. When you consider that the average woman amasses a haul of 111 handbags in her lifetime, that’s an unmined treasure trove and worthwhile side-hustle for women everywhere and we want to empower them to monetise this.”