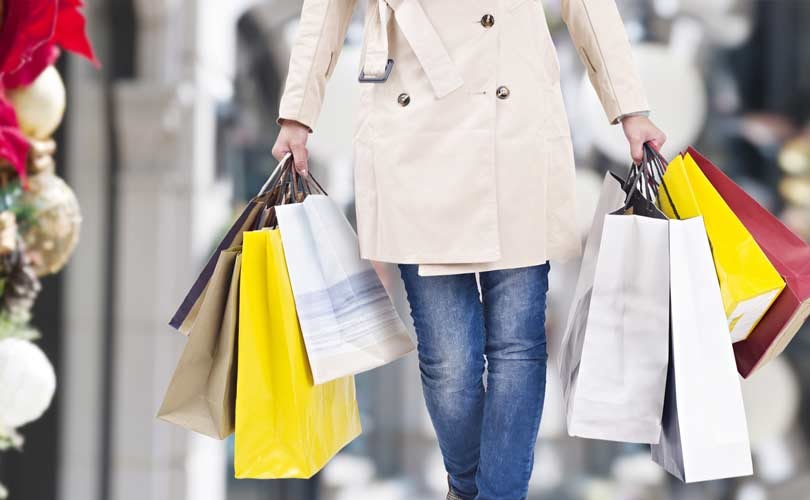 As the stock market continues to see robust growth and consumer confidence continues to rise, anticipated 2017 holiday spending is projected to increase 5 percent. “Generally good economic news has consumers signaling a 4 percent increase in their holiday spend this year to an average of 936 dollars per household,” said Robert Passikoff, founder and president of Brand Keys, Inc., the New York City-based brand loyalty and customer engagement research consultancy that conducts the annual survey.

According to the 11,625 shoppers who participated in the 2017 Brand Keys survey, despite larger spends consumers have adopted new shopping patterns when it comes to the holidays, particularly the winter holidays. “This is an incredibly important shift,” said Passikoff. “It means that a ‘season’ that represents nearly 25 percent of the retail industry’s total sales, is spread out – conservatively speaking – over a four month-plus period even though the ‘Winter Holidays’ have traditionally been defined as the 61 days of November and December. It may work that way on the calendar, but not in successful retailers’ marketing strategies!”

“Deals notwithstanding, shopping on Black Friday and in December itself has become more of a traditional, seasonal thing families can do together,” noted Passikoff. “It’s a habituated behavior that grabs consumers when Jack Frost nips at their noses and Santa Claus is coming to town, despite the fact that 71 percent of their shipping has already been completed!”

98 percent of consumers interviewed will be buying online this year. “It’s no secret that brick-and-mortar retailers have had more difficult times engaging customers over the past five years,” said Passikoff. “They’ve been trying to forestall the online assault with ‘better’ reward programs and low-lower-lowest pricing schemes, but consumers are on to that. Online has become the default venue for browsing, promotions, price checking and, ultimately, buying holiday gifts.”

Free shipping and returns, order online-pickup-in-store or ship-to-store options are all top priorities for consumers this year.