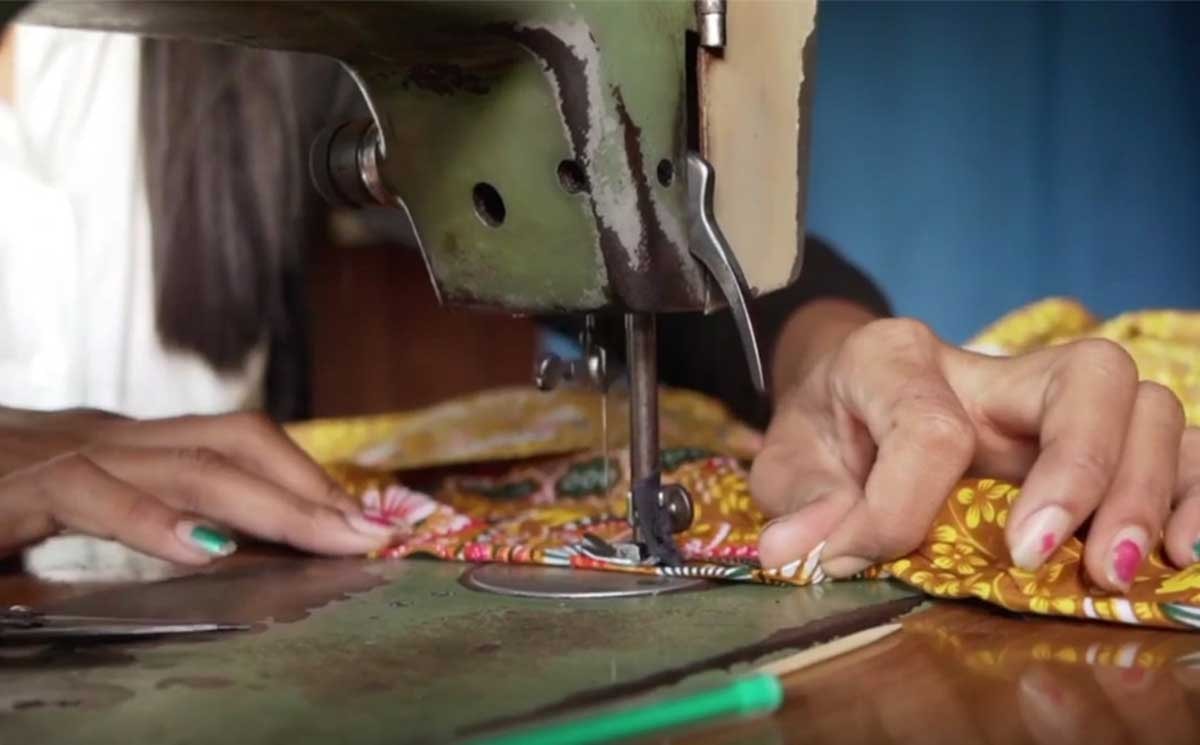 Since the European Commission announced on 11th February of this year that Cambodia could possibly lose its trade status "Everything but Arms" (EBA), some 800,000 seamstresses in Cambodia have been living in fear of losing their livelihood. In a short documentary film, non-profit think-tank Mekong Future Initiative (MFI) provides an insight into the daily life and work of a seamstress, as well as the fears about a future that is being decided upon by the European Parliament.

Like many other developing countries, Cambodia is currently allowed to import duty-free goods into the EU via the EBA scheme to promote economic development. This status can be suspended if countries violate EU standards in fundamental areas, such as in Cambodia's case the political course taken by Prime Minister Hun Sen, which is becoming increasingly tough and is setting the country on the road to becoming a one-party state, but also the widespread corruption.

The impact of losing EBA status would mainly affect ordinary people, those working in the textile and garment sector. The absence of customs duties and import quotas has made importing textiles, garments, shoes and bicycles from the Southeast Asian country particularly attractive for European countries - the EU's share of Cambodia’s annual export volume of 8.5 billion US dollars (around 6.57 billion British pounds) of textiles and shoes currently accounts for 46 percent and is thus the most important market for Cambodia.

Since a seamstress not only provides for up to four family members with her salary, but also contributes to the livelihood of bus drivers, grocers, teachers and other service providers in her neighbourhood, far more than the 800,000 garment and textile workers would be affected, namely millions of people as the film illustrates.

“In the last 25 years since the end of the civil war, Cambodia has developed rapidly and positively, also with the support of the EU. It is now the concern of the business community and the population that this progress will be cancelled through EBA withdrawal," says the Mekong Future Initiative in a press release published on Thursday. The aim of the NGO is to promote trade, investment and entrepreneurship in order to improve living standards and opportunities for the citizens of the Mekong region.

The video shows a glimpse of seamstress Sek Hong’s life, who has been working since 1997. She heard six months ago about the EU's possible withdrawal of the EBA status and has since been worried that this could mean her garment factory closing down. For her personally, who pays debts of 150-160 US dollars (115-125 British pounds) per month at a salary of 230-240 US dollars (178-185 British pounds), as well as housekeeping costs and school fees and other expenses for her son, this would mean shortages and scarcity even for basics and further debt, as she would have to borrow money from friends. Finding a new job would be difficult.

Given the EU's legitimate concerns about continuing violations of human and labour rights in Cambodia and a possible withdrawal of EBA trade status, which would affect the most vulnerable in the supply chain - the garment workers - it is hard to know what to do. In any case, there should be a dialogue with stakeholders such as international and local trade unions, the Garment Manufacturers Association of Cambodia (GMAC), programmes such as Better Factories Cambodia and others before taking any drastic measures.